Is Chamonix the world capital of trail running? It’s a topic we’ve considered before. The valley and surrounding peaks draw trail runners from around the world. And, now, the region has a comprehensive trail running guidebook, thanks to the hard work of Cicerone, the British-based publisher of hiking and climbing guides. In fact, the 121-page guidebook is one of the best ever produced, with detailed notes and maps on 40 trail running routes, helpful tips, and a useful appendix.

Trail Running: Chamonix and the Mont Blanc Region was written by Kingsley Jones, a mountain and trail running guide and partner in Icicle Mountaineering. An avid trail runner, Kingsley knows the Mont Blanc region well — he’s completed five of the UTMB series of races, and guides frequently in the region.

We talked with Kingsley about his experience researching the new guidebook and trail running in the Chamonix region. 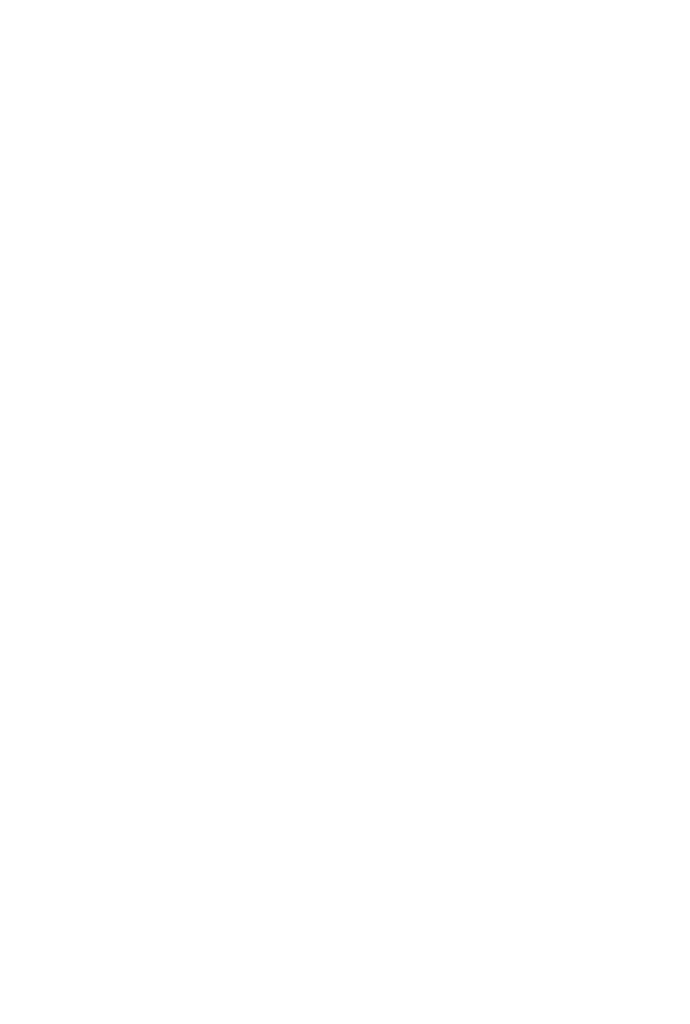 Run the Alps: Why Chamonix for a trail running guide?

KJ: Chamonix is the most popular area for trail running in the Alps, and has attracted a host of international runners who base themselves there for training, including Kilian Jornet and Emelie Forsberg, due to the quality and quantity of trails available. The town now proclaims itself as the ‘Vallée du Trail’.  I wanted to help visiting runners discover the best places to run in the Mont Blanc massif.

Run the Alps: What makes Chamonix special for trail runners?

KJ: Chamonix has become a Mecca for trail runners, due to its ease of access for international travelers from the Geneva airport, as well as the great range of local ultra-trail and skyrunning races. There is a huge variety of terrain to select from, so there is something for everyone. You can run balcony trails, vertical kilometers, on rock or snow, in the forests over grassy alpages.

Run the Alps: How is this trail running guide different from the hiking guides that Cicerone produces?

KJ: This book marks the start of an exciting new chapter for Cicerone, as it is the first in a new series of trail running guidebooks. The layout has been designed to make the mapping easy to follow whilst running, and each run is classified into a style of running, such as trail running, skyrunning or fell running, as well as having a technical grade, so runners can select a type of route that suits them and the conditions best.

The balcony trail from the Emosson dam, across the Montage de Barberine to Loriaz. (Photo courtesy of Cicerone.)

Run the Alps: What changes have you seen regarding trail running in the region, since you’ve started running here?

KJ: It’s popularity is growing exponentially! Back in 2009 I signed up for the Marathon du Mont Blanc a couple of months before the race. Now, the race fills within a few hours of opening. There are shops dedicated to trail running in Chamonix, and the key race events such as the Ultra Trail du Mont Blanc see greater visitor numbers in town than on New Year’s week. Trail running is huge in Chamonix, and it seems as if it’s here to stay.

Run the Alps: Tell us about the work researching the guide. What was surprising about the process to you?

KJ: I’ve never done so much work, that felt less like work. Researching the guidebook meant running as many different trails as possible. The hardest part was selecting my favorites, and choosing which trails would provide the best variety for trail runners.

The greatest surprise in the process was literally running into the side of a cow, when running in the dark one night in a snowstorm. I’m not sure who was more shocked!

On the broad shoulder of the Mont de la Saxe, with the backdrop of the Italian face of Mont Blanc. (Photo courtesy of Cicerone.)

Run the Alps: How did a particular run qualify to make it into the guide?

KJ: There were three criteria. First, I wanted a nice mixture of classic runs that any visitor to the region should do, such as up to Montenvers and above the Mer de Glace to the Plan d’Aiguille. Second, some runs were included to help people escape the crowds to run in more remote and wild corners of the massif, such as over Col du Salenton and Col d’Arp, and third, I wanted to share some of the famous trail race routes, including UTMB, in case runners wanted to do a reconnaissance of the route.

Run the Alps: If we cross our hearts and swear not to promote it too heavily, can you tell us a few of your favorite trail runs in the region, and why?

KJ: My favorite run is above Courmayeur over the Mont de la Saxe and Tête de la Tronche, then down via Col Sapin and Pas Entre Deux Sauts to Rifugio Bonatti, and down into the Italian Val Ferret. The views of the huge south faces of the Mont Blanc and Grandes Jorasses are breathtaking. I also love the Chamonix Vertical Kilometer. It’s a fun mix of technical running, lung-busting vertical, and it’s hugely rewarding.

Run the Alps: What’s your favorite place to hang out in Chamonix after a trail run?

KJ: If you like your micro brewery beers, there’s no better place for a post run drink and meal than the Micro Brasserie de Chamonix (MBC). There’s always a great crowd of runners, climbers, mountain bikers, and paragliders swapping tales. Another great place is Poco Loco which serves a great range of burgers, or for more healthy options I head for the Italian-owned Green Soft Bar, further along Avenue Ravenel.

Running on the 80 km du Mont Blanc trail race route from Brevent at 2525 meters, down to Planpraz. (Photo courtesy of Cicerone.)

Runners on the ladders between the Col du Brevent and the summit of Le Brevent, above Chamonix. (Photo courtesy of Cicerone.)