Mention Switzerland, and most people will talk about Zermatt, Grindelwald and other internationally-known Alp resorts.

Here’s a secret, though: the Swiss Alps are filled with beautiful villages and mountain ranges that have stayed very much under the radar. The Engadin, a region in Eastern Switzerland near the Austrian border, is one of those special places. A high alpine valley, the Engadin is encircled by tall mountain peaks. Wild feeling and noted for its sunny weather, it’s arguably one of the most stunning areas in all of Europe.

Trail running in the Engadin– technical at times, fun and quite beautiful.

Now, the Ultraks trail and SkiMo (Ski Mountaineering) racing organization has bought its event management talents to the Engadin, creating a trail race that’s capturing the imagination of trail runners both within and outside Switzerland.

Run the Alps: Tell us a bit about the race! This is the third year, right?

Michel: Yes indeed—it’s already the third edition! The Engadin St. Moritz Ultraks in Pontresina was created on the heels of the success we experienced with the Matterhorn Ultraks race series in Zermatt. The distances and the concept are very similar. We offer three different races:

The courses have beautiful landscapes, and from each of them you can see the glacier landscape and the lakes of Engadin region. It’s remarkable. 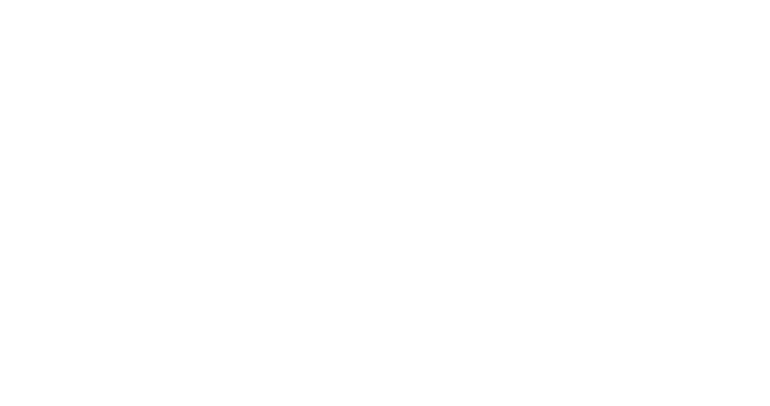 Race Ambassador Micha Steiner on the way to Segatini, winner of the Pitschen Trail race.

Run the Alps: What changes can we expect for the 2017 edition?

Michel: Actually, no changes are planned. In our third year, we now have everything pretty well wired. Still the same courses—very challenging and beautiful to run.

Here’s the specific set up… We have two loops, 16 km and 30 km. Each one runs on a side of Lake Pontresina. You have the Pitschen course, going on the Alp Languard and Segantini side, while the Media course takes the Roseg-Murtel and St. Moritz side. The Grand 46.4-km long course is actually the combination of the two loops.

Run the Alps: Why the Engadin St. Moritz region for a trail race?

Michel: Engadin and St. Moritz are iconic names. They are synonymous with beautiful mountains and magnificent panoramas. The landscape is quite varied and just awesome in this region. People love to vacation here and walk about—and for good reason. With Ultraks, we’ve created the opportunity to run in this environment.

Run the Alps: For someone who might be used to trail racing in more popular regions of the Alps, such as the Valais, or Haute-Savoie, or Aosta Valley, can you give a sense as to why the Engadin St. Moritz region might be worth exploring?

Michel: Well, it’s both beautiful and challenging. Among German, Austrian and Italians the Engadin is considered a popular destination. For those traveling from a bit farther afield, once you’re there, you realize it very worth the trip! If you fly, head to Zurich. The drive or Swiss train is easy from there.

Run the Alps: What’s your sense of the trail racing scene in the Alps these days?

Michel: Trail running is getting really popular here. This calls for an increase in the number of races. People have a lot of choices, and among the most difficult is finding one that works with their vacation dates.

With the Ultraks races, we’ve really focused on putting on high-quality events. We place great importance on welcoming athletes. While Matterhorn Ultraks is part of the Migu Run Skyrunner® World Series, the Pontresina race is part of the Skyrunner® Switzerland Series. Skyrunning helps differentiate us, too. The longer events are challenging races, but we don’t ask runners to go through the night. And we have shorter events, so friends and family can all find a trail race that suits each of them.

Glaciers form the backdrop along the course of Engadin St Moritz Ultraks.

Run the Alps: Can you tell us a bit about the Engadin St. Moritz Ultraks organization? What inspired its creation?

Michel: The organizers are a mix of German and Swiss, including local mountain guides who provide an in-depth knowledge of the Engadin region. We always wanted to expand the Ultraks concept, and Pontresina was keen to host a race. So, here we are! With the three different tracks, the race is interesting for a wide range of runners.

Run the Alps: Can you give us a sense of what’s next for Engadin St. Moritz Ultraks?

Michel: Good question… Difficult answer! We want to increase the number of competitors and possibly create a winter SkiMo series, which is part of the original concept of Ultraks. And of course, we are always working to improve our races!

Editor’s note: Run the Alps Ambassador Maartje Bastings will be running the Engadin St. Moritz Ultraks, and will have a full race report right after the event. We’ll post it here and share it via Facebook, as well.

Climb over, it’s time to give the poles a break.