One of the more unusual aspects of the Alps comes when one enters the high pastures. There, where shepherds have tended flocks for centuries, it’s not uncommon to see dogs guarding the animals. In particular, they are entrusted with protecting the young from predators such as wolves, lynx, foxes and bears.

With their beautiful cream-colored coats, these “guardian” dogs often look a lot like large cuddly retrievers. However, these chiens de protection des troupeaux, or guard dogs, are highly protective and can be aggressive towards anyone they perceive as a predator – and, of note for us, that can include hikers and trail runners. 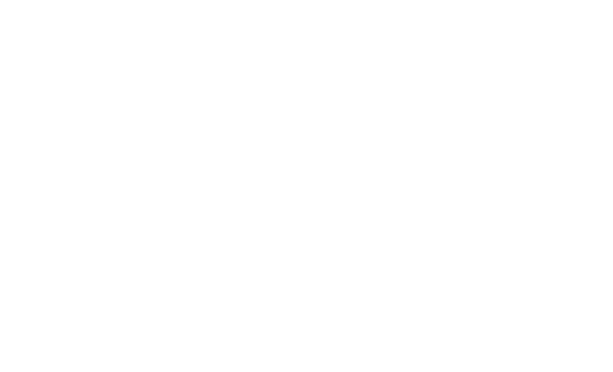 A guardian dog, or Patou, with its flock of sheep (Photo: Ariege.com)

Originating in the Pyrenees, these dogs are known as Patou, which comes from the word “pastor” – meaning “shepherd” in Occitan, the ancient language of southern France.

Just under one meter tall and weighing in at 55 – 65 kilos, Patou have been used since the middle ages to guard flocks of sheep from predators. As puppies, the dogs are brought up with the sheep, with minimal human contact. Therefore, the dog regards the flock as its family, which it will always protect. Unlike other working dogs, the Patou is not raised to respond to orders from a human “master,” but to want to protect the flock on its own. 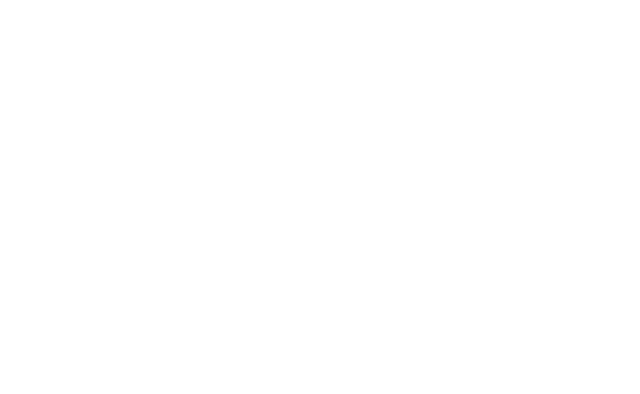 A Patou puppy, growing up as part of the flock (Photo: Tumblr.com).

Patou are increasingly common in the Alps, especially as wolves are gradually returning to this area. Wolves are native in France, but were hunted to extinction in the 1800s. At this point, Patou dogs also became less common, as their presence was no longer needed. A century later wolves started migrating westwards from Italy, and in 1992, the first wolf was sighted in the Mercantour region of  the southern French Alps. Since then, the numbers of wolves in the Alps have continued to grow. In the last year, and likely due to less human activity as a result of the global pandemic, there have been several sightings of wolves in the French Alps. Along with the sightings have come attacks on sheep. As a result of this increasing predation, the number of Patou dogs has increased, as farmers seek protection for their flocks.

What happens when trail runners and guardian dogs mingle? If the runners are careful, the outcome is peaceful coexistence. But sometimes, things go awry. Here, Run the Alps’ Doug Mayer recounts his very literal “run-in” with a guardian dog:

“It was the end of the day, and I was running downhill through pastures off of Monte Zucchero in Ticino, a Swiss Canton on the Italian border. There were no signs and no fence keeping the flock together– practices that would have been helpful and are normally required when a Patou is guarding a flock.

Suddenly, I realized I was headed right into the middle of a flock of sheep. I could not have done a better job of imitating a predator. (Well, I could have dressed as a wolf, but I generally save that for when I want to scare my Labradoodle.) Out of the blue, like military jets scrambling, two guardian dogs started bee-lining it for me. I felt like a sirloin steak traipsing through a field.

An intense standoff ensued. I had trail running poles, and I used them to keep the dogs at bay. I felt a flight or fight response, and had a feeling of, “It’s you or me, and it’s going to be you!” Involuntarily– and this was a mistake– I found myself yelling at them. It was pretty scary. After what felt like about a week, but was probably more like thirty seconds, the shepherdess came out of her hut, saw what was playing out, and called the dogs off.

We had a good talk. During the conversation, I realized that both dogs were quickly snoozing a few feet away. Talk about going from 100 miles an hour to zero! I, on the other hand, had adrenaline coursing through my veins for about an hour!”

Entirely by accident, our esteemed founder of Run the Alps made pretty much all the mistakes possible, and raised the hackles of the Patous he encountered. (We’re glad it ended well. We like Doug as he is, without the awkwardness of a thousand fang marks on his torso.) 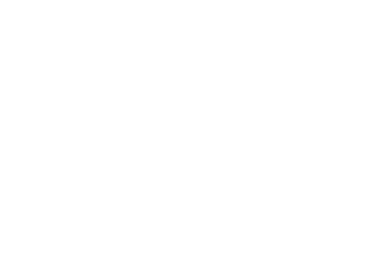 The usefulness of guard dogs for sheep is something known to other cultures– and US cartoons several decades ago!

Although the Patou tends not to follow orders from a human, the way you interact with him or her will determine its behavior. They are there to dissuade anything from attacking the flock, rather than to initiate an attack. As his or her primary goal is protection, you need to convince the dog that you do not pose a threat.

It can feel intimidating when a Patou barks at you, but if you stay calm and slowly continue without getting closer, he or she should leave you alone. 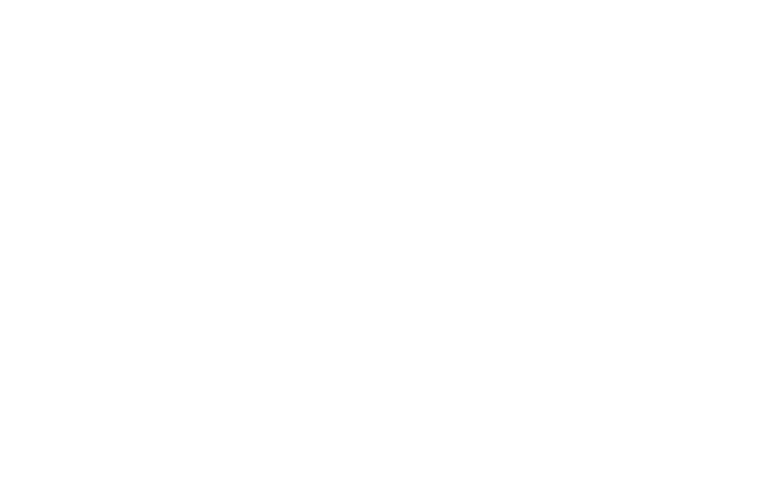 Groups can be particularly threatening to guardian dogs. On guided Run the Alps trips, however, your guide will be able to ensure your whole group passes by without any problems. The guide will coordinate your group, will make sure that the group stays close together, and everyone will walk – not run! – around the dog and the flock, and keep moving along quietly. It’s not a time to stop to pet the dog or to take photos!

This entertaining French cartoon, with English subtitles, clarifies what you should do if you run into a Patou in the mountains. We hope you enjoy it!

Now that you know a little more about the role these special dogs play in the mountains, we hope the Patou will be a little less intimidating. Here’s hoping you get to see these wonderful dogs at work while you’re out running in the high pastures – and that you pass by comfortably, without either of you feeling threatened!

How to behave around Guardian Dogs (in French)