At the close of this year’s guiding season, Run the Alps’ Senior Guide Simon Conroy undertook a little trail race in Italy, for a great cause (Hint: You can still lend a hand). And when we say “little,” we mean, “long, stupidly hard, with a 71% drop rate.”)

The Tot Dret, translated as “straight through” is an ultra trail race based in Italy’s Aosta valley. It’s the sister race to the world famous Tor des Géants, or “TdG,” and 2017 was the Tot Dret’s first year. It focuses on a small number of trail runners, or “trailers,” over a course that covers the last 130km of the 330km-long TdG route. For the inaugural edition, 297 runners ran from from Gressoney-St-Jean to Courmayeur in Italy, covering over 12,000 metres of ascent, with a time cut-off of 38 hours. The event is sponsored by the British outdoors equipment company, Montane. 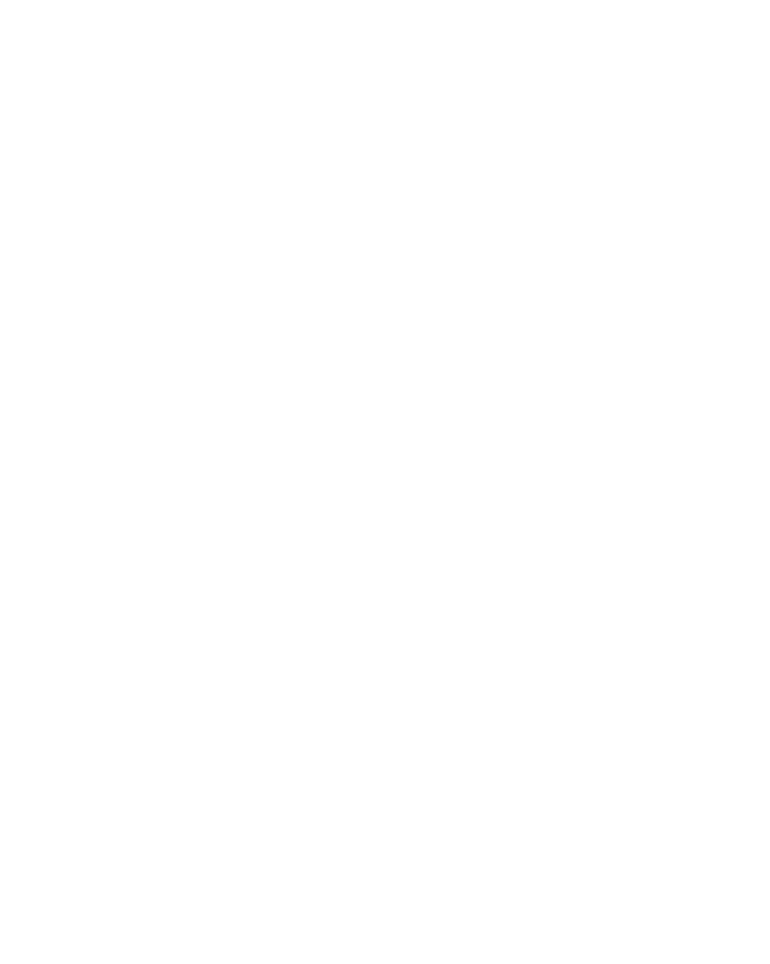 It takes a certain… mindset. (Photo by Jen Dickinson.)

Being the first race of its kind, there was huge interest both within Italy and from elsewhere. The TdG already had a reputation as being one of the hardest ultras in the world, so anticipation was high for the first edition of its sister race. Nineteen countries were represented, making this a truly international event, highlighting the Aosta valley as a Mecca for serious trail runners.

The race started with classic Italian pomp and ceremony, including a regional dance troupe with live music. Winners of past TdG races were on hand at the start to wish runners good luck.

And so, at 9 pm on Wednesday, September 13th, we started running towards Gressoney-St-Jean, with the winner anticipated to arrive in Courmayeur around 12:30 pm on Thursday afternoon.

The race, however, had other ideas. The course began with harshly cold conditions and after the brutal opening ascents and descents, it soon became clear to the organizers that they had underestimated the time needed for runners to get past the time cut-offs. A growing number of early withdrawals caused them to add 90 minutes to the 38 hour finish time allotment. This did nothing to help those already burnt out on the course, however. In total, 212 withdrew from the race and only 86 finished – an incredibly high drop-out rate of 71%.

As a result of this high drop-out rate, the race immediately drew attention from the Italian media, who suggested that the Tot Dret was even harder than the TdG, due to the perfect storm of technical terrain, poor weather, and challenging time limits. 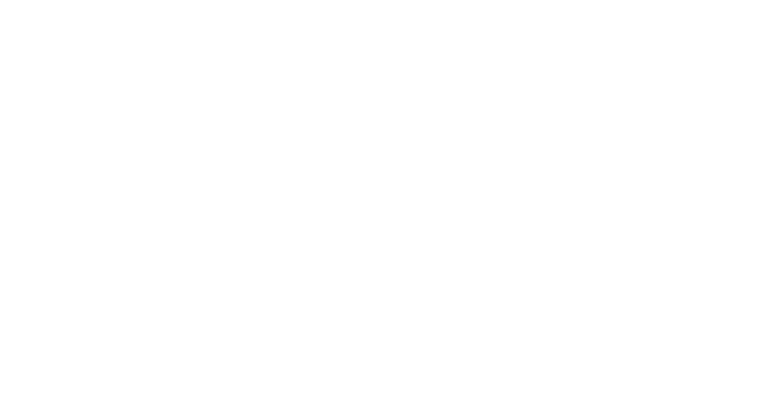 On the course of the Tot Dret. (Photo courtesy of Tor des Géants and ph. Roger Berthod.)

During the race, Italian and French trail runners joined forces, running in tight groups, maintaining a steady pace to stay safe on exposed routes. I found myself on a solo path, chasing headlamps in the distance and then following Hoka and Salomon heels to remote aid stations, where I quickly drank and ate before hunting down my next prey. That worked… For a while, anyway.

By 80km into the race, in the town of Ollomont, it had turned into a survival-of-the-fittest battle. Even the lead runner stopped at Rifugio Frassati, below the Col of Malatra, above the alpine village of Saint-Rhémy-en-Bosses, Italy and not far from the Grand St. Bernard pass on the Switzerland-Italy border. Yet, suffering from severe cold and exhaustion, he eventually managed to rejoin the race.

Such was the fate of many, including myself, when the doctor at the aid station saw me puking – a result of lack of food combined with exhaustion. He gestured me over and delivered an ultimatum: I could withdraw or have a three-hour rest. I chose the latter. It was a good call on his part, so here’s a shout out to the doctor at Rifugio Frassati!

Well-rested, I was allowed to continue and finished the race in just over 35 hours, placing me 33rd overall, 5th in the “Veterans 2” category – and the first and only UK finisher. 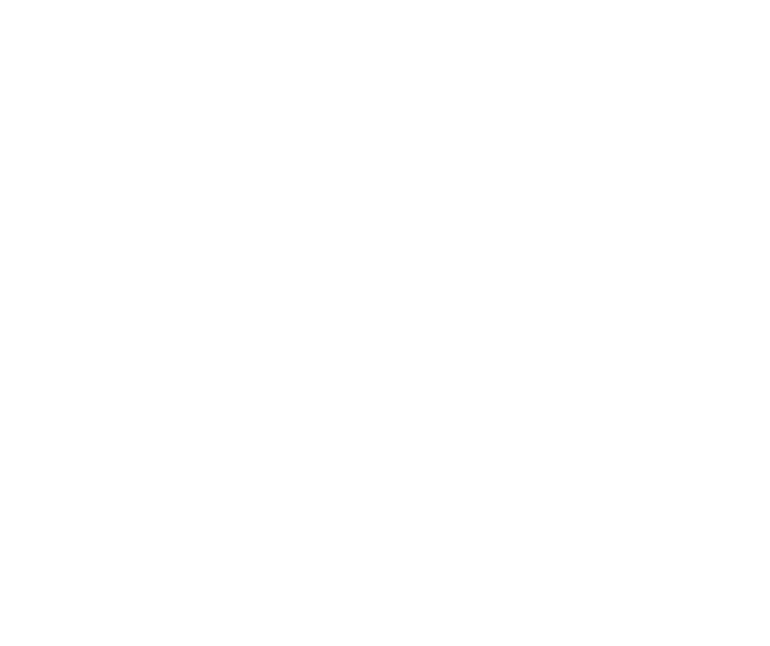 The true victims get some attention. (Photo by Jen Dickinson.)

Race organizers and competitors alike learned many lessons from this first edition. For me, the Tot Dret was an experience I will never forget, as the brutal verticality of the course, the original time constraints, and the harsh weather conditions made this one of the hardest physical challenges I have ever undertaken in either my military or civilian careers.

Already, the Tor des Géants is coming to mind, and a revisit of trails now forgotten seems to be on the cards. 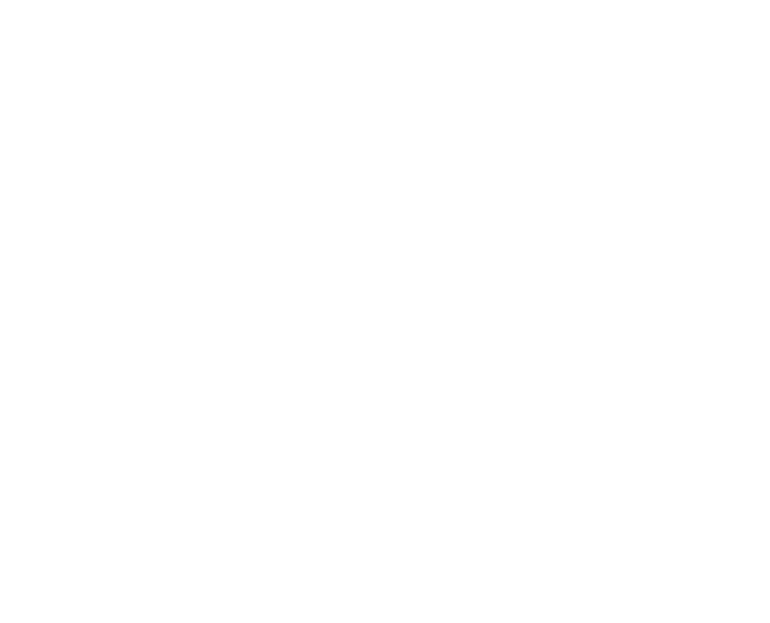 And, at long last, it’s over! (Photo by Jen Dickinson.)

I would like to thank Montane (shameless plug: find them here, or search the hashtag, #furtherfaster) for sponsoring me on this race. Most importantly, thanks to my wife Jen who crewed me all the way, dealing with some dubious tracking situations to find me in different stages of delirium. She made sure that I was cleaned, fed, and changed into dry clothes. She looked after me throughout the race, and for that I say, Grazie Mille!