At the finish line of the Trail de l’Absinthe in Couvet, Switzerland. Atop this podium will stand the best trail runners in the country, this year.

To determine the 2015 trail running champions in Switzerland, the Swiss Athletics association selected the 75-kilometer course of this year’s Trail de l’Absinthe. When my husband and I decided to do this race (we opted for two of the shorter distances), we didn’t realize we would be sharing the course with Swiss trail running champions! 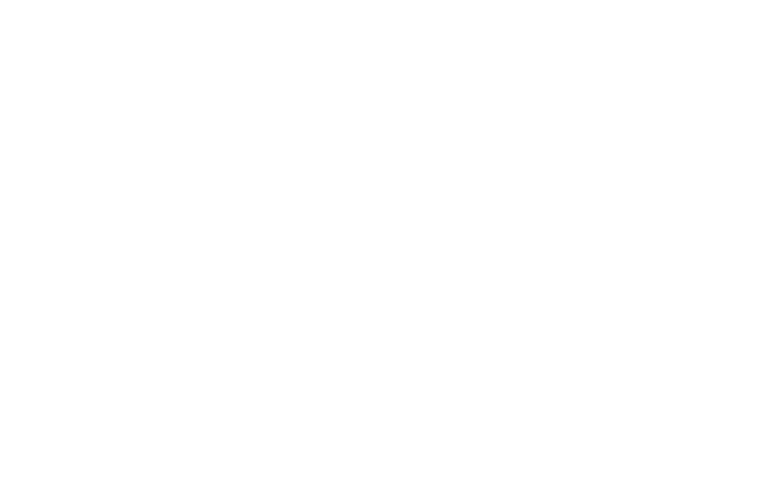 So much for that negative split. Starting out too fast during the Étape—I was tired when I hit the first hill!

This year marked the 20th anniversary of the Trail de l’Absinthe, previously known as the Defi International Val-de-Travers. The event takes its name from the the “Green Fairy,” more commonly known as absinthe. This notorious alcoholic beverage originated in this part of French-speaking Switzerland. Starting down in the small village of Couvet, the course works its way up along the Jura mountain range, and then winds back down to finish where it began.

The Trail de l’Absinthe offers four different courses for participants, as well as several children’s races. For my first trail run of the season, I chose the course with the shortest distance and elevation gain, the 12-km Étape. My husband, Nate, ran the half-marathon. According to the race website, the trail conditions for all the courses are generally 45 percent forest roads, 40 percent footpaths and 15 percent asphalt.

*The course for the 2015 Swiss Trail Running Championships.
**The marathon can be run as a relay, with a team of 3 people, making it about 14 km per runner. 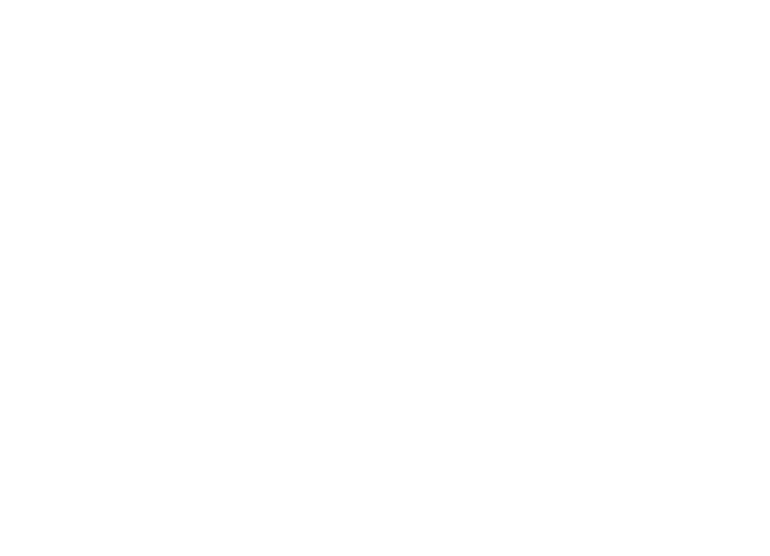 Familiar onlookers along a Jura hillside, near the course of the Trail de l’Absinthe.

A week before the race, I had the chance to preview the Étape course with some friends, one of which had run the race several times. It was a great opportunity, even though I managed to score a nasty bruise on my knee when I slipped on a steep and muddy section of the trail! Overall, I think the Étape is a good course for a trail running beginner like me—it’s not too long, and there’s not too much elevation.

For those looking for a longer-distance course, more elevation and outstanding views, the 75-km Trail de l’Absinthe and the 42-km Marathon courses run along the top of the 725-meter high Creux du Van—an impressive spot nicknamed, the Grand Canyon of Val-de-Travers. And as of this year, the 75-kilometer course now has the cachet of being the third location selected for the Swiss trail running championships, and the first course selected in Western Switzerland.

Exceptional views from Creux du Van in the canton of Neuchâtel

While I didn’t see any absinthe at the finish line, there are many opportunities to sample it in Couvet and around the valley. You will see references to absinthe everywhere in this region—on trains and trail signs, for example, and of course at local distilleries. Up in the forest, Nate and I both saw a group of children dressed as green fairies, symbols of the drink that was once rumored to bring on hallucinations. (For better or worse, the stories of absinthe as a psychoactive drug turned out to be wildly exaggerated.) These green fairies—very much present and not a figment of my imagination—were cheering on the runners and ringing huge cow bells!

The history of absinthe production in this region is certainly a unique feature of this race. If you have the chance, you can visit the Absinthe museum in the nearby village of Motiers to learn more. 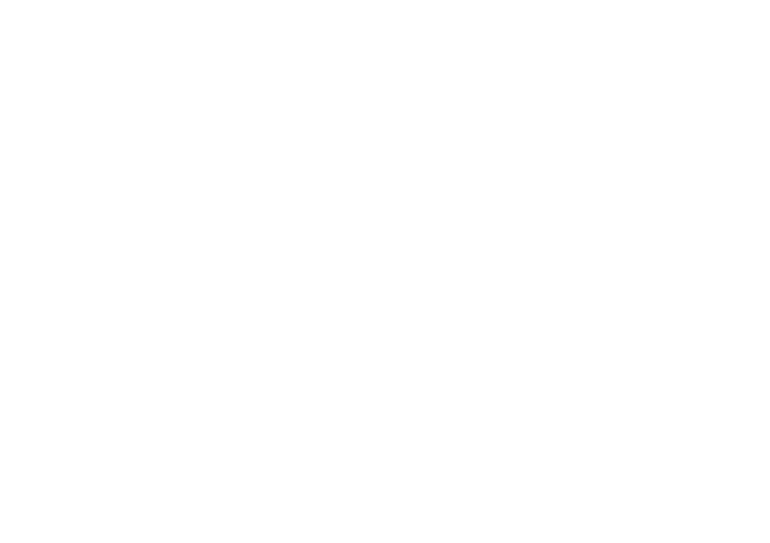 A local absinthe distillery in Couvet that I quickly visited after the race. Will have to go back when I have more time (and energy)!

For a challenging and picturesque course set in Western Switzerland, the Trail de l’Absinthe has options for trail runners of all levels. Plus, if you decide on the 75-km course, you can compare your time against the winners of the 2015 Swiss Trail Running Championships. It’s only a 30-minute train ride from our home in Neuchâtel, so we might run it again next year. Maybe we’ll see you there? Feel free to drop me a note if you have questions! 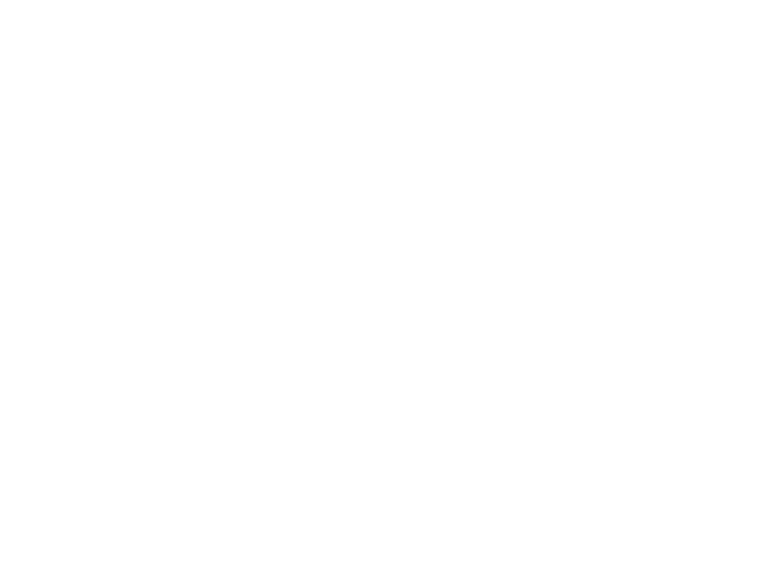 No absinthe in our race packets, but we did have a good lunch. Here, Nate has a Kalbsbratwurst after the race. (In the corner, three inflatable bouncy houses kept our kids happy too!)