At the starting line in the Jura mountains on a very hot summer day! Photo courtesy of Trail du Saugeais.

On one of the hottest days of Summer 2016, two of my running buddies here in Switzerland — Francesco Calderone and Marie Louis-Tisserand — ran in the the Trail du Saugeais across the border in Jura Mountains of France. In its second year, this event featured three courses for running: 11 km (+236 meters), 22 km (+650 meters) and 33 km (+1,300 meters). There was also a walking route, a children’s race and even two courses for running with dogs — the “Canitrail.”

Given that the Trail du Saugeais is a rather new event in the Jura mountains, I asked Francesco to share his and Marie’s race day experience with Run the Alps. Francesco was born in Italy and raised in Switzerland, and I enjoy running with him because he’s always energetic, very positive and has a great sense of humor. Here’s what he had to say about their race…

The region of Saugeais, a small self-proclaimed république, is close to the Swiss border and the Doubs River. This area has maintained its authenticity and takes great pride in its production of organic Comté cheese, which it has been doing for more than 40 years.

It’s true that the Trail du Saugeais is not in the Alps, but it’s a good place to admire the big sister of the Alps, the Jura Mountains. And, on a clear day, you have views of Mont-Blanc and the Bernese Alps, so there are lots of great reasons to run the Jura!

This area of France has a deep love for trail running, as demonstrated by the Doubs Terre de Trail series, which includes about 20 events per year in the Franche-Comté region. The most famous of these racing events takes place in the urban center of Besançon. The Trail des Forts travels around the city’s impressive Fortifications of Vauban, a UNESCO World Heritage Site.

The Trail du Saugeais is also part of the Doubs Terre de Trail series. This newcomer event offers an ambitious line-up of races and has Patrick Bohard — the 2015 winner of the extremely difficult 330-km (+24,000 m) Tor des Géants — as a mentor.

(Editor’s note: Another sponsor of the Trail du Saugeais is Antony Le Moigne, the French runner who is a world-champion “Canicross” competitor – he participates in running races with his dog, Phoenix. The European Canicross Federation hosts an annual competition, and Antony and Phoenix won the 2015 championship Canicross race, which took place in Scotland. In 2016, he and his dog finished in fourth place in the Czech Republic.) 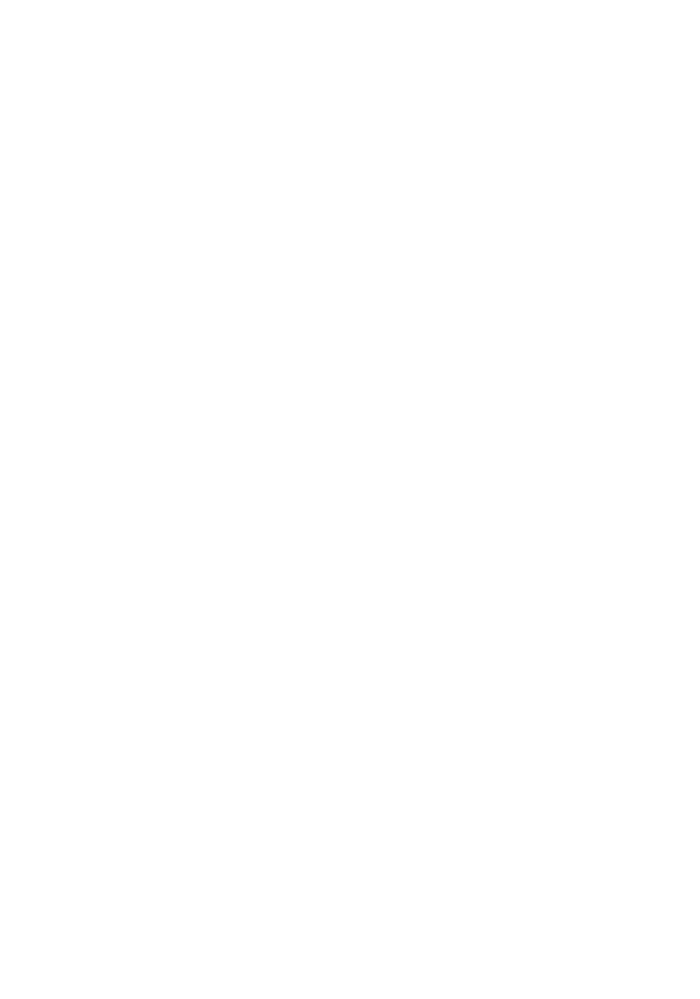 Francesco: During the race, the best spot for us was reaching the belvedere at Le Crêt Monniot: the panoramic view goes 360 degrees around the Alps and to eastern France and the Vosges mountains.

With various parts of the course located in wild forests, plus the addition of steep ascents followed by downhill running, you are rarely, if ever, on flat terrain during the race. Your legs and your feet never get a break. Instead — and thanks to the sound of the ever-present cow bells — you always find yourself doing the boogie-woogie to the rhythm of the bells.

At the Trail du Saugeais, you are also running with accomplished athletes, like cross country skiers and cyclo-cross riders, so you’ll need to give it your best just to finish in the middle of the rankings. And, you’ll have to give more than your best to reach the podium and receive a kiss from Miss Franche-Comté! (Editor’s note: Alizee Vannier, Miss Franche-Comté 2015 was a special guest at the race this year.)

Overall, this race was well organized and timed perfectly. We easily found a place to park our car, along with the 600 other participants! Also, the food — traditional Morteau sausage, various local cheeses and more — served after the races was great, and all with a festive and convivial atmosphere.

I had no congratulatory kisses from Miss Franche-Comté this year, but I will train for the 2017 Trail du Saugeais, and will surely take part in this event again. 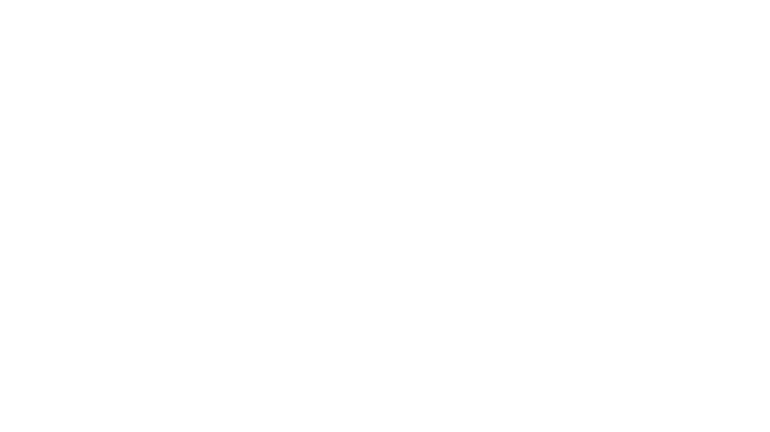 Special thanks to Francesco for sharing his and Marie’s thoughts on this race! For more information about this and other races in the Doubs Terre de Trail series, check out the following links: