It has been, by any measure, a year of instability and change for the world. Run the Alps has not been unaffected. We’ve responded by researching and launching a number of new initiatives—more on that, right here, soon.

Like you, I am sure, I’ve found it unsettling. My inner autopilot has sought out the familiar, the comfortable. Many days, though, it feels hard to find.

But not today, the running of Trails des Dents-du-Midi, the original trail race in the Alps. It has been 49th years since runners first set off around the range. 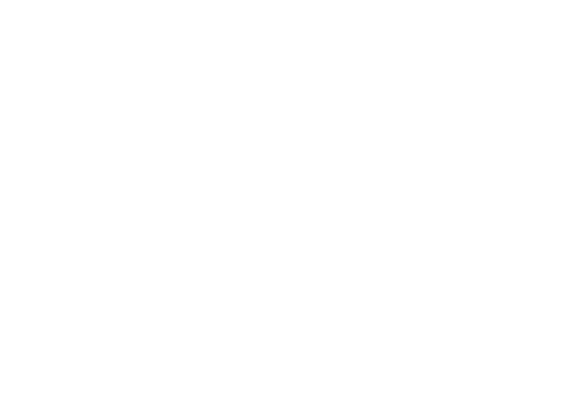 The 1975 edition of the Dents-du-Midi race. You can view this remarkable video here.

Trail races are not one-size-fits-all. You need to find the right race for your skills and training, if indeed you care to trail race at all. But there are many reasons to consider taking part in DDM Trail. First, it’s still the real deal. It hasn’t been overtaken by marketing hype or high-priced entries. Second, the course is wild and wonderful, with everything from high-elevation single track, to technical sections with chains and cables—though nothing close to extreme by Alps standards. Third, you’ll pass by mountain huts, small villages, and start and finish in the end-of-the-valley Swiss village of Champéry, on the border with France in the French-speaking portion of Switzerland’s mountainous Valais canton. Champéry is special—quiet, rustic, and largely undiscovered by foreign tourists. It’s not overrun in August, and everyone still says Bonjour to each other– and they mean it.

DDM Trail has several options, among them a two-person relay, a 32 km race on the second half of the course, and a 10 km course. But the classic run—the one that started it all—is the 57 km loop around the range, with 3,700 meters of climbing and descending. The Dents-du-Midi range is so strikingly beautiful to the human eye, painters have come from afar for a century or more to put oil on canvas with the seven summits of the range over the top of their easels. 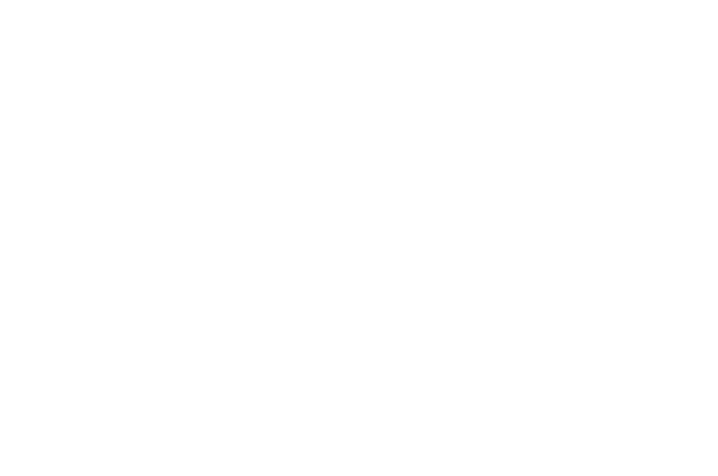 The volunteer race organization here always does a wonderful job, and this year they managed the race with new virus restrictions in place: masks at the start, hand sanitizer before aid stations, and volunteers to serve racers.

I had been planning to race, but it’s been a busy summer—too busy—culminating in a flat-out week. So instead, after a short night of sleep at Art.Boutique.Hotel-Beauséjour, I headed out onto Champéry’s Rue Village. It was a few minutes after 5:00 am, and with headlamp glowing, and a large cowbell in my pack, it wasn’t more than 15 minutes later that I was headed up the steep first climb at the base of the range.

Ninety minutes later, a thousand meters above the valley, I was ready when the first of the 350 runners came through. At the top of a long, steep pasture, I swung the bell wildly, yelling, Allez-Allez, Bonne Chance, Bonne Course, Bravo, and having quick conversations with passing runners. Though low on oxygen, many tossed back a friendly Merci. I remembered how great it feels to give something back, no matter how small.

In reality, of course, I was returning a favor a few decades in the making. For more years than I care to count, I’ve run and raced in these mountains. The ambiance and energy of Alps trail racing is something special, and it’s a rare occasion when I am on this side of the equation.

Solo and in small pelotons, the runners moved up the pasture as the sun rose and the nearby Dents Blanches started to come out of night’s dark shadows. I kept ringing and hollering.

Trail des Dents-du-Midi is one of the reliable happenings in a burgeoning Alps trail racing scene. That it happened this year was reassuring. Much has changed around the world in the last six months, but these wild trails and this annual event are reminders that there is still some constancy amid the frenetic rush of (mostly bad) news this year.

For a few brief moments, high in the Alps, this year of masks, infection rates, contact tracing and talk of vaccines was gone. And it felt great.

It is the original trail race in the Alps, and its history is not without a few years of interruptions. Next year will be the 50th year of the race around the Dents-du-Midi, and Run the Alps will be there. If you’d like to join us, trail run, and race or simply ring an antique cowbell, here’s information on how you can make it happen.

Congratulations to Run the Alps Ambassador Maartje Bastings, fourth in the 57-km race, and her partner Gaetan Vanwynsberghe, second in the relay with his partner, Peter Van Der Zon. In one of the race’s more remarkable moments, past winner Jean-Philippe Tschumi, one of the strongest trail racers in the Alps, had aimed to break the six-hour mark. He set a new course record… but missed his goal by just 35 seconds. We look forward to seeing him race next year!

One thought on “Trail des Dents-du-Midi: Finding Calm amid the Chaos”