Run the Alps is delighted to share a glimpse of running this year’s Marathon du Mont-Blanc, courtesy of Patagonia’s Jess Rogers. Jess is the Global Product Manager for Trail Running and Baselayers, at Patagonia in Ventura, California.

Two years ago, I experienced the magical mountain town of Chamonix, France, not quite knowing what was in store. When I left town, though, I remember making a solemn promise that I would be back. Not in the Terminator way, but quietly and almost as if it was a secret challenge to myself. Perhaps more so, it was also a challenge to my own commitment to trail running.

Here we are two years later. I’m wiser, stronger, and excited to be back in Chamonix and trail running. I can’t fully convey the feeling to non-runners. As popular as trail running is these days, there is still a wall between trail runners and non-runners. You probably know the feeling. It’s as if you’re keeping a secret to yourself – that somewhere deep down you’re a masochist who lives for pain. I’ve experienced sufferfest races. You come out of those races congratulating yourself for being such a badass, with a “Well, aren’t I so tough” attitude. In fact, though, all you’ve really done is trick your brain into not stopping, when all the time your body just wasn’t in shape for the run.

Jess (left) at the start of the marathon with sister Bri, in Chamonix’s old town. (Courtesy photo.)

I’ve prided myself on being an “off-the-couch” trail runner. It’s a great feeling, but that type of laissez-faire attitude has no place at the Marathon du Mont Blanc. The course is rugged, with tricky technical sections, and hits runners with more than 8,000 feet of climbing. It’s not for off-the-couch types.

This race was different for me. It was one to look up to. It was one you paid for, both physically and mentally. (And in cash, too – the flights weren’t cheap!) The Marathon du Mont Blanc was my first European trail race. My sister was along for the trip, too, as I had convinced her to join me in this adventure (Hey Ma, you can finally get rid of our medals from the last 20 years of turkey trots and 5k road races! We made it!). This was the real deal. The type of running I’ve dreamed about. 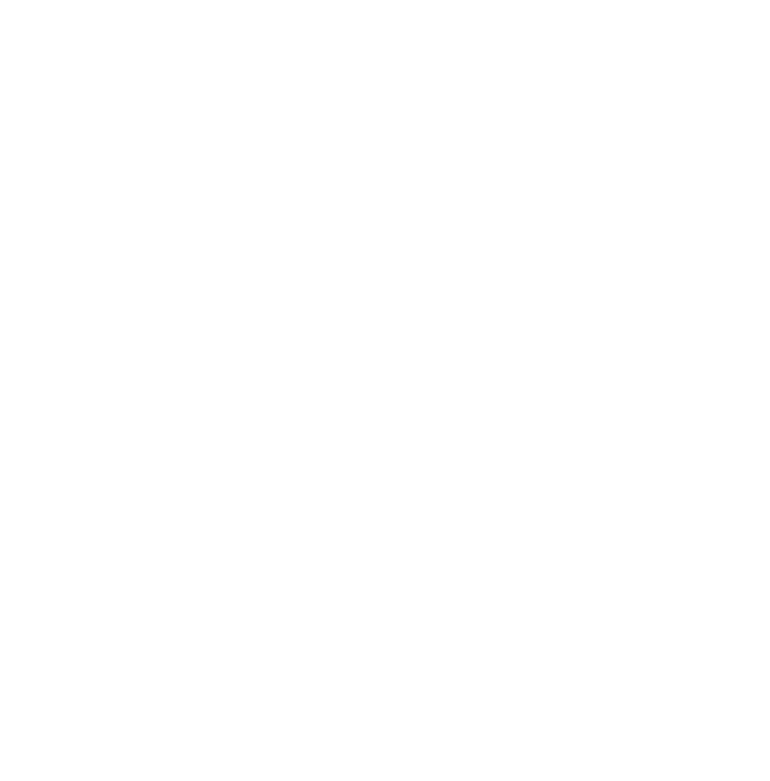 The descent down the dramatic Aiguilles des Possettes is one of the best-known sections of the marathon course. There are big views of Mont Blanc here! (Photo: Jess Rogers.)

Back home, I climb miles on fire roads under a hot Santa Barbara sun just to find 15 or 20 minutes of that kind of luxury. In this marathon, I had more than twenty miles of it!

Marathon du Mont Blanc, you stole my heart. From the moment the horn went off, I had a smile on my face. The non-runners wouldn’t believe the genuineness of that expression, nor the actual feeling. Yes, the first 5k or so is a pretty flat dirt and gravel road, but then it was all pretty much all single-track.

Marc Lauenstein leads Tibaut Baronian by a few feet, as the two run along the Grand Balcon Sud towards the finish of the Marathon du Mont-Blanc. (Photo Fabian Bodet, courtesy of Chamonix Club des Sports.)

I was stoked. This moment was two years in the making. Cowbells, screaming fans; only once in my life have I seen such a crowd for a running race – during the Boston Marathon, at the end of Heartbreak Hill, and maybe once more, as runners turned onto Boylston Street. But here, in this outdoorsy village of climbers, skiers, mountain bikers and, well, you name it, everyone came out to cheer. Chamonix is the true Mecca for alpine adventure sports. The love for the trails, the respect for the environment, the pure excitement and encouragement for the runners… all of it is unparalleled here. The natural scenery here and the ability to explore that landscape leads to a certain shared generosity.

There is no secret why thousands of people run one of the Mont Blanc Marathon races, which range from a Vertical Kilometer race, all the way to 90km. It’s obvious. Trail running here is part of the culture. They’re not in it for the pain and suffering, but instead the pure joy of the adventure on the trail. Time is relative. Just under four hours for Kilian, 7-10 hours for the rest of us. But who cares? Never have I seen a more supportive group of runners, spectators, and communities along the way. It was International, too – there were French, Italians, Germans, Swiss, British, Japanese and even some Canadians and other Americans. It’s a beautiful thing. All of us were encouraged by the constant “Allez-Allez!” and of course, my personal favorite… “Bon Courage!” It’s a curious mix of hope and support neatly packaged together in those two French words, “Bon Courage.” (Or semi-coherent noises, as I grunted my own version of “Bon Courage!” to passing runners).

If I could have just one complaint, it would be use of poles by trail runners during the race. No one told me I was signing up for a renaissance-style jousting event. Steep single track quickly turned into an obstacle course of metal-tipped poles headed straight for your face, abdomen, legs, you name it. Forget all that climbing over 42km, it’s the poles you need to watch out for!

Ultimately, I found the Mont Blanc Marathon weekend to be a true celebration of sport, culture, and community. The humble nature of the athletes, the respect for the trails, and the incredible support from the local communities all combined for an inspirational gathering.

Chamonix, thanks for an epic weekend. I’ll be back!