Writer Sandy Stott will be joining Run the Alps on a trail running trip around Mont Blanc next month. He lives in Brunswick, Maine. Read the first and second installments of his account as he trains for the circumnavigation along the Tour du Mont Blanc.

The maps, when you stand on them, are big enough to contain a stride or two, and I’ve taken to spreading them out on the deck and tracing the way the Tour du Mont Blanc snakes first down this valley, then bunches a bit in switchbacks as it noses up over close contours and relaxes again as it eases across a slope high above this valley or that.

And, of course, as is true with all adventures (and all Edens), the route I hope to follow leaves the map in places, shoots right off into otherland, or at least othermap, which is a map I don’t own. 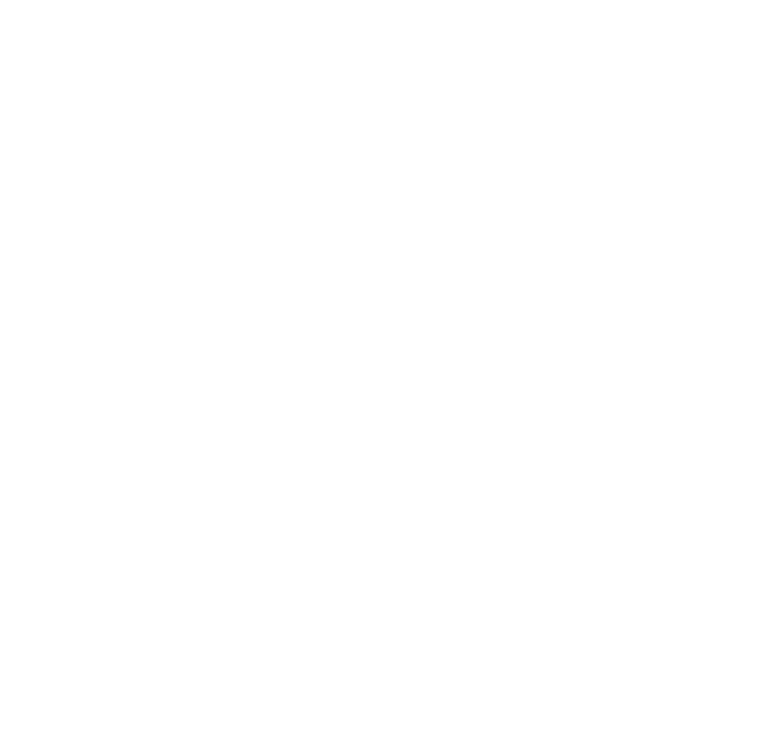 “The maps, when you stand on them, are big enough to contain a stride or two.” (Photo courtesy of Sandy Stott.)

But there, in the middle, is the towering house of ice and snow around which we will orbit, a bit like diminutive planets, or, simply, as is fitting, little folk. Even on the maps, Mont Blanc is the eye-catcher. What I can’t get, even as the numerics are readily before me, is the scale of what I’ll see. And so I’ve taken to a conjurer’s tricks of comparison.

Recently, as I’ve revisited New Hampshire’s White Mountains, it has occurred to me that a reversal’s in progress. When I was a kid, those mountains seemed impossibly large, and going up them seemed a miracle that only my dad could effect, even as doing so was born of the everyday usuals of sweat and time and, occasionally, whine.

Then, I got older and stronger, and the ridges drew nearer. What once seemed a long walk of little steps, a near-impossibility, was suddenly, the next ridge, and it was only a half-hour away. Even the horizon seemed possible.

“What once seemed a long walk of little steps, a near-impossibility, was suddenly, the next ridge, and it was only a half-hour away. Even the horizon seemed possible.” New Hampshire’s own Alp, Mount Washington, seen from 40 miles distant. (Photo courtesy of Sandy Stott.)

That phase lasted for a long time; some days, it goes on still. But appreciation and the habit of laying words to that appreciation have suggested also a question: what’s the hurry? And as I’ve taken time to poke around, first here, then there, the mountains have grown taller and their ridges distant again. Even in the little Whites.

On such days, when I reach the alpine zone, it feels up there in a way that justifies its name and origin – I feel as if I am upon an Alp, once and now and future.

Not really, of course, but that’s where the maps and this summer’s trip with Run the Alps come in. They promise a blending of these two mountain selves in original terrain. Sometimes, as we circle Mont Blanc, I’ll run, surprised at the way one ridge becomes the next; other times I’ll amble and even the mountains we’re bound for will seem impossibly large and far away.

At all times I’ll look up to the massive Alp around which we shift day by day. And even as we circum-run and -stroll it, I know I’ll keep looking up. Up, after all, is where I’ve been and where I’m going.