On the morning of August 8th, 1897, ten guides from Chamonix’s Compagnie des Guides gathered next to the Saint Michel church. Their objective? A mountain race up and down the Brévent. It was, as far as historians can tell, Chamonix’s first trail race. 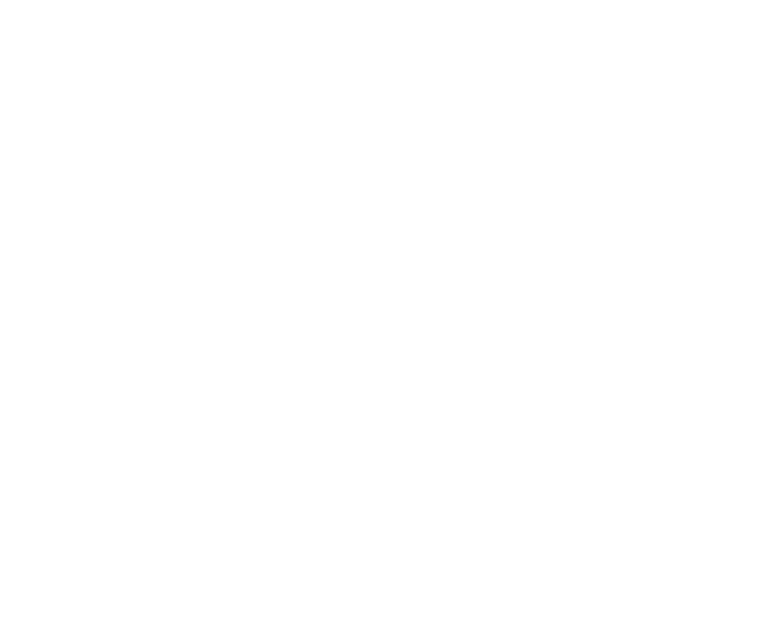 The climb from town to the summit of the Brévent includes 1,490 meters of vertical. (Photo courtesy of Le Roman de Chamonix, éditions Guérin, 2015.)

The route, according to Chamonix’s Blog de Christine, went via Les Moussoux, past Bellachat to the summit of the Brévent, then descending by a rock chimney to Planpraz, and then down to town.

The winner that August day more than 120 years ago was one Édouard Payot, who ticked off the route in two hours — a remarkably fast time, given the period, the gear, and the certainly much rougher trail conditions of the period. According to historical accounts, Payot received the equivalent of 100 euros for his effort, bestowed upon him by Joseph Vallot, the head of the race’s organizing committee. (Vallot was a noted geographer and astronomer, who seven years earlier had built an observatory not far from the summit of Mont Blanc, at 4,325 meters. Today, a newer Refuge Vallot remains on the ridge to the summit as an emergency shelter.)

An approximation of the likely route taken during Chamonix’s original trail race.

The Chamonix race was far from the world’s first trail race, however. In the US, an event called the Bemis-Forslund Pie Race took place five years earlier in Gill, Massachusetts. The Brévent race was, however, seven years before California’s Dipsea, the longest-running trail race in the US.

Depending upon your definition of a trail race, too, one can go back thousands of years or more. In Ireland, legend tells of a hero, Fionn Mac Cumhaill, who was very much in demand with the ladies. Fionn organized a trail run, and the fastest woman to the top of a hill atop which he stood would become his partner. So, it could just be that the first known trail run was a women’s trail race held in the name of love. Today, the mountain is called Slievenamon, which translates as “mountain of the fair women.” 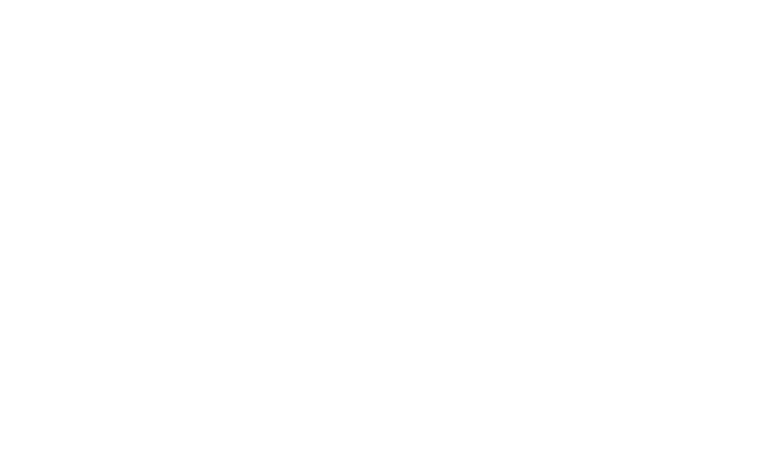 Run the Alps friend, Artist Claire Giordano, imagined a Chamonix guide during the race, moving quickly near the Brévent.

A time of two hours seems remarkably fast for the period, and is a credit to the climbers of that era. Even today, with modern gear and nutrition, and presumably less rough trails, that time would be a stout challenge for most trail runners.

Run the Alps will be gathering next August 8th to celebrate this moment in Alps trail running history — and yes– go for a little trail run. Want to join in the fun? Drop us a note!

We welcome corrections and additions to this historic trail running gem. Please let us know if you can help us improve our accuracy, or have additional information. Thank you.

2 thoughts on “Could this have been Chamonix’s First Trail Race?”