With the Swiss Alps coated in a thick blanket of snow during the winter, trail running enthusiasts may want to head to Geneva for a festive urban race in early December. The Course de l’Escalade has a number of distances to choose from, all of which wind their way up, down and around the narrow streets of the historic city center. I ran the 41st edition of this race, which organizers promote as “a blend of joy and seriousness.” Here’s what you need to know if you would like to run it…

Fête de l’Escalade – The Course de l’Escalade gets its name from the annual celebration commemorating the successful thwarting of the Duke of Savoy’s attempt to gain control over Geneva. On December 11, 1602, the Duke directed more than 2,000 of his troops to scale the city walls in order to claim it for the Savoyards. That evening, the courageous citizens of Geneva fought off the soldiers themselves and saved their city. 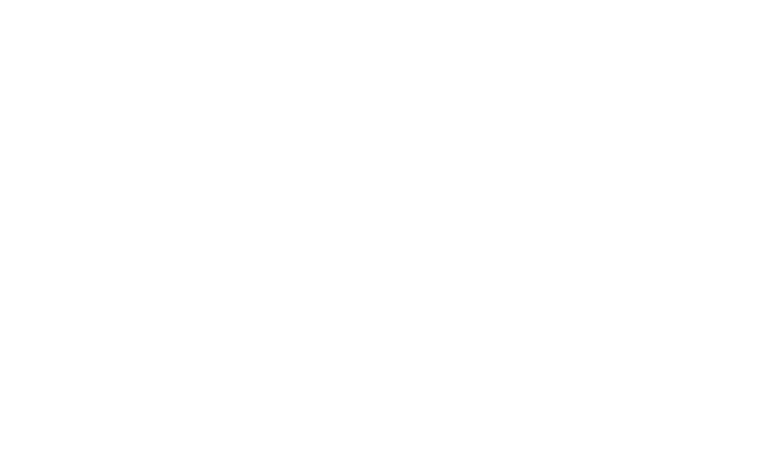 Chocolate marmites – During the attack on Geneva by the Savoyards, the legend goes that a woman known as Mère Royaume threw her cauldron of soup out the window onto the soldiers below. Since the late 19th century, the Genevois have celebrated her bravery by smashing a chocolate marmite (cauldron) filled with tiny vegetables made of marzipan. As you break it, you are supposed to recite the following phrase: “Ainsi périssent les ennemis de la République,” which translates to something like, “Thus perish the enemies of the Republic!” 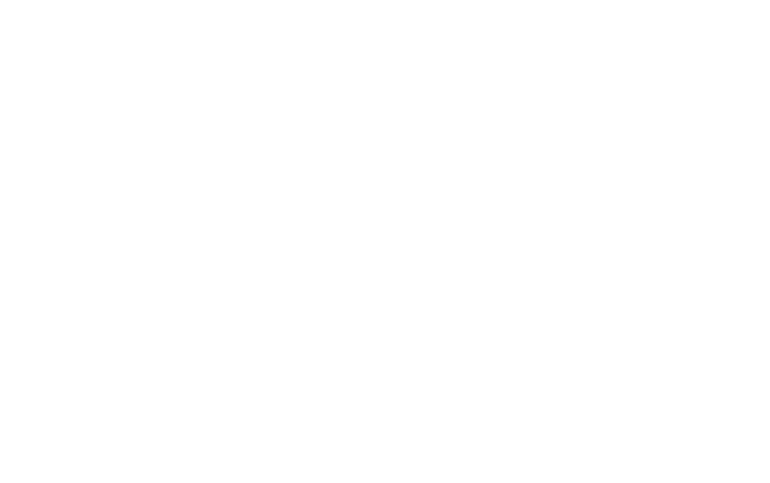 Chocolate marmites on display in Geneva.

Choosing a race at the Course de l’Escalade – This two-day event takes place during the first weekend in December. In 2018, over 40,000 runners crossed the finish line. Given the number of races to choose from, race organizers have prepared an infographic to help you decide which one is right for you.

All the races generally use the same route. The distance you select determines how many times you run this route, ranging from less than one to up to three times. The longest running race is 7.3 km, with 155 meters of uphill and 164 meters of downhill running. All of the races finish at Geneva’s Parc des Bastions. Here’s a quick summary of the options:

♦  Blocs d’allure – Runners get placed in blocks by gender and based on their estimated finishing time. These races take place on Saturday. The women run 4.8 km (2 laps) and the men run 7.3 km (3 laps) around the course. Your time will be ranked, and the first 10 finishers for the various age categories receive a prize.

♦  Mixed 2 & Mixed 3 – These races take place on both Saturday and Sunday. The two distance options are the same as the Blocs d’allure courses, except men and women can participate in either distance. Also, men and women run together for these races. Although you receive a chip time for your run, your performance will not be ranked.

I chose to run the Mixed 3 course on Saturday – along with many other people! While I found the course to be very crowded with runners, even in my third time around, the atmosphere was great – people cheering, twinkling holiday lights and happy runners.

♦  Marmite – On Saturday night, this festive, non-competitive Marmite course of 3.6 km focuses on “the spirit of family, friendship and humor,” according to the race website. Participants wear crazy costumes during this race! The rules stipulate that costumes cannot be more than 3 meters (about 9 feet) tall because the route travels under bridges and cables lines for the buses and trams. Prizes are given for the most creative outfits.

♦  Escaladélite – Described as “la plus spectaculaire de toutes les courses” (the most spectacular of all the courses), the Escaladélite is held on Sunday. This 7.3 km race features elite Swiss and international runners that have been invited to participate by race organizers.

♦  Children’s races – These races take place on Sunday with distances ranging from 1.7 to 4.8 km.

Race-day swag – Instead of another race day t-shirt for your collection, the Course de l’Escalade typically hands out a different kind of souvenir to all the runners who complete the course. Souvenirs from past years have included a commemorative towel and trays. This year, I picked up a ceramic bowl and plate with a cartoon depiction of Mère Royaume. Back at home, I made one of the many versions of the special Soupe de l’Escalade (aka Soup de la Mère Royaume). My kids loved it! 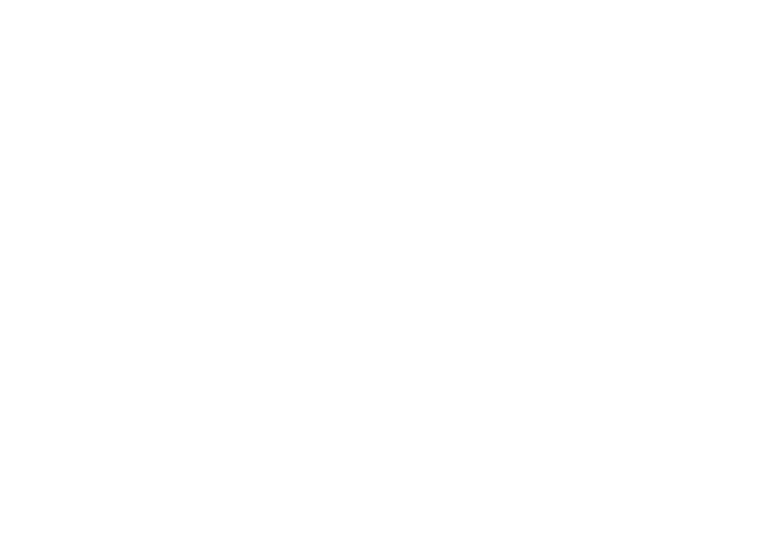 My prix souvenir from the Course de l’Escalade 2018 (soup not included).

An urban, wintertime alternative to alpine trail running, the Course de l’Escalade will help you discover Geneva and a past that serves as a source of pride for its residents. Plus, it’s a good excuse to eat Swiss chocolate… and soup!