Much like in the US, trail running and trail racing continues to grow and develop in the Alps. One of the most impressive new events is the Ultra Trail Verbier-St.Bernard, or TVSB, which is really three-races-in-one– a 111-km “X-Alpine” course, a 61-km “Traversée,” and a 29-km run between the villages of Liddes and Verbier. (The 111-km edition can be run as a relay, as well.)

All three races take place high in the Swiss Alps, in the border region with France and Italy. Simply put, it’s one of the most beautiful alpine regions in all of Europe. Both the longer courses incorporate the classic hospice and monastery at St. Bernard Pass, on the border with Italy.

Run the Alps’ Doug Mayer had the chance to visit with Race Director Matthieu Girard, talk about the race, share a story or two, and think about the future. Here’s their conversation.

Run the Alps: Your group has created a great event! How’d it come about?

Matthieu: The first idea was to create a race around my valley, but at that time people from the region had a great idea about forming a bigger tourist region called Verbier St Bernard Destination. It was thus obvious that such a race should fit into this plan. So, we grouped with some friends from the different valleys in the area, and began to imagine a route that would be a sort of link between them.

Run the Alps: What was the first year like?

Matthieu: Rough! We had no idea how to manage all this, really. Despite having received some good advices from the Ultra-Trail du Mont-Blanc organizers, we had to improvise. We didn’t ask for enough help, mainly during the week before the race. We had to work almost non-stop for a period of days. On Sunday, when all was over, we were too! But the participants were enthusiastic and impressed by the organization, so we kept going!

Run the Alps: Trail running is growing really quickly. Is it your sense the same thing is happening here in the Alps?

Matthieu: Oh yeah– it’s exploding. In Switzerland it’s growing more slowly than, say, France– like everything in Switzerland. The runners are not used to such long distances.

Run the Alps: The idea of running ultra-marathon distances came late to this part of the Alps, it seems.

This past year, we made the 111km a bit harder, too- we added an early climb up Mont Catogne, almost a 2,000 meter climb. Some people had said the beginning was too soft, too easy, a little boring. 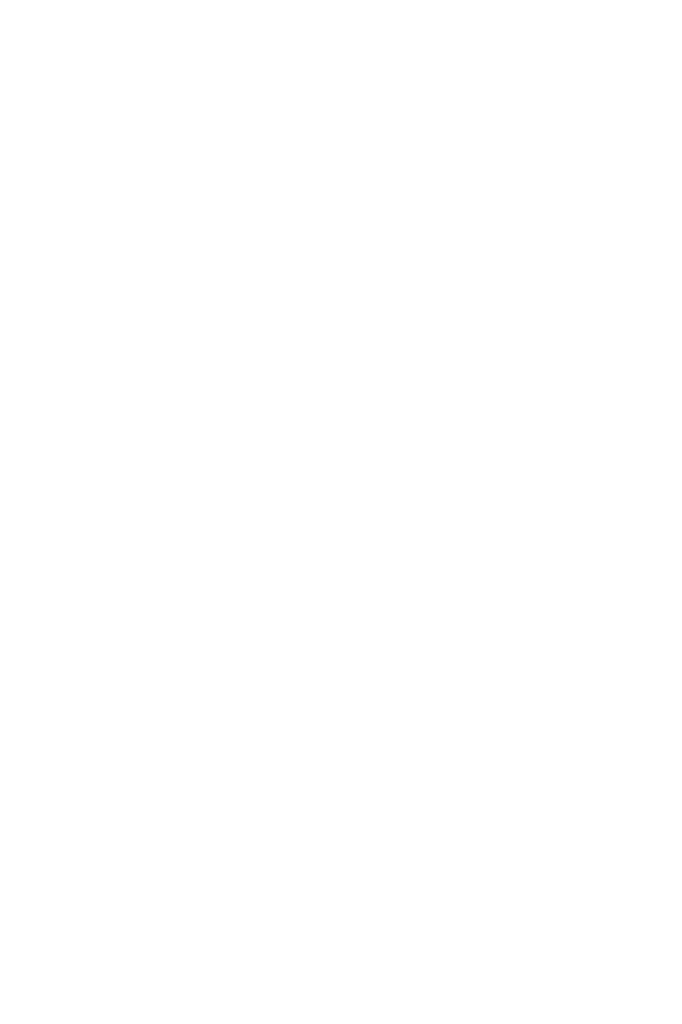 The sun rises over the Valais Canton, as runners descend from Pierre Avoi.

Run the Alps: You fixed that!

Run the Alps: As Race Director, what’s the most fun part of the race for you?

Matthieu: Race day! It’s very intense, you have a long week and you have to think of thousands of things, but I like to see the people when they’re happy to finish and they thank you for that. It’s a great feeling.

Run the Alps: And any memorable races and runners over the years?

Matthieu: Two years ago, at the start here in Verbier at 5 o’clock in the morning, I took my car and followed the runners through town to make sure everything was okay. When I went back to the starting area someone said, “Hey somebody missed the start, and he just left now!”

He was going to get lost, because the last person in the race was already taking down all the course markings. So, I went and found him, and I drove him to the last person and said, “Catch up with the others!”

The Monday after the race, I was in a small restaurant and somebody said to me, “Hey you remember me? You took me in the car…” I said, “Oh, yea! I remember you, how was your race?”

I said, “Whoa, you really caught up!”

Runner on the Traversée course, passing by the high-elevation Lacs de Fenetre.

Run the Alps: What does the future hold for Trail VSB?

Matthieu: We might include Cabane Panossière. We’ll see. They built a new, very long suspension bridge there this year. It’s quite impressive.

It’s a very beautiful area. There’s a glacier and a great view, so maybe we’ll find a way to incorporate that section. It would make the race longer—up to about 130 kilometers. This year, we’re adding Catogne. Maybe we’ll do that next year. We’re building up and improving, step by step. We have to go slowly.

Run the Alps: Congratulations on launching and developing such a great new set of trail races! I hope you have a great race this year!

Matthieu: For sure we’ll have one. Last year was very difficult because of the weather, so that one will have to be good. It’s said in the advertisement for our county ” Valais is 360 days of sunshine” and we already had 5 days of snow lately, so…