On a late evening train ride back from Interlaken to Champéry, I was dozing as our train passed through the towns along the Rhone: Sion, Sierre, Martigny…. in St. Maurice, we stopped for ten minutes, and I woke up while a crew hopped onboard to clean the train, with stereotypical Swiss efficiency that was so good, it was almost a parody of itself. (My car went from a bit dirty here and there, to downright pristine in– no joke– about 2 minutes.)

As I rubbed the sleepiness from my eyes, I focussed on two quotes etched into the train ceiling: 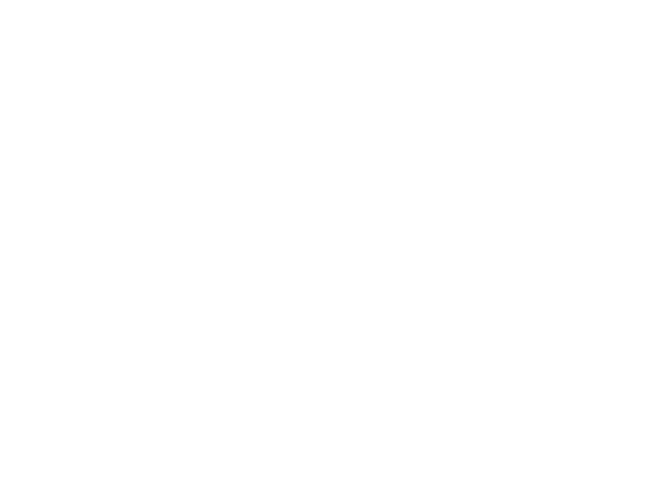 Above the villages, the mountain takes back possession of the world.
There begins the exuberance of the country.

Translation: The Valaisan, bonded to his land as if it were a true piece of paradise, as loyal to his trees as he is to his friends.

Both, so beautiful and downright touching. The juxtaposition, of two poignant quotes on a commuter train, was practically jarring. Switzerland– every now and then a bit self-important– does manage to wrap its citizens in some beautiful language, ideas and ideals.