Warning: Trail running in the Alps can be infectious!

After a long hiatus since moving to Switzerland in 2012, I started trail running again about a year and a half ago. My workplace is perfectly situated for a lunchtime run—forest roads and narrow trails weave all around the base of the Jura mountain range, some just 50 meters from my office door. With a little forethought, I can leave at noon, get in 7 or 8 km with some elevation gain, shower and be back at my desk by one, only slightly out of breath. This summer I did the short version of the Eiger UltraTrail, which was great. This fall, I thought I might squeeze in one more race before winter set in.

With that in mind, on the first Sunday in November I set off for Chalais to run La Dérupe, a steep 5.5 km race in Valais with 800m of elevation gain that is the last of the season, and the final event in the Coupe Valaisanne de la Montagne. The Coupe is a regional series of events, and since it’s based in the Valais, you can expect plenty of amazing runners to show up, either locals, or pros who happen to be training in the mountainous terrain of the Valais for races elsewhere in the world.

The courses in the Coupe start, and often finish, in the center of a Swiss village and have stunning scenery en route. This race series includes almost every trail race in Valais, from internationally known races with thousands of participants like Sierre-Zinal and the Matterhorn Ultraks to decidedly smaller events like the Course de Velan (with only 85 participants this past year) or ViToDoJo (58 in the half marathon, 57 in the 11 km edition). With over 250 runners, La Dérupe had decent participation and, as I mentioned, is quite steep. As a result, I bring you this special edition race report – Walk the Alps: La Dérupe.

I was a bit nervous about my first real hill race, but thought I was in decent shape thanks to my training in hills of the Jura. I got to Chalais a bit early, giving me plenty of time to crane my head back to look at the top of the télépherique far above me in Vercorin, at the other end of the course. While that was impressive, it wasn’t what really gave me pause. What did? Realizing that the first 600 meters of the course was completely flat, meaning that the rest was even steeper than I had expected. Even more surprising? The course has its own signs! “This is serious!” I thought to myself. 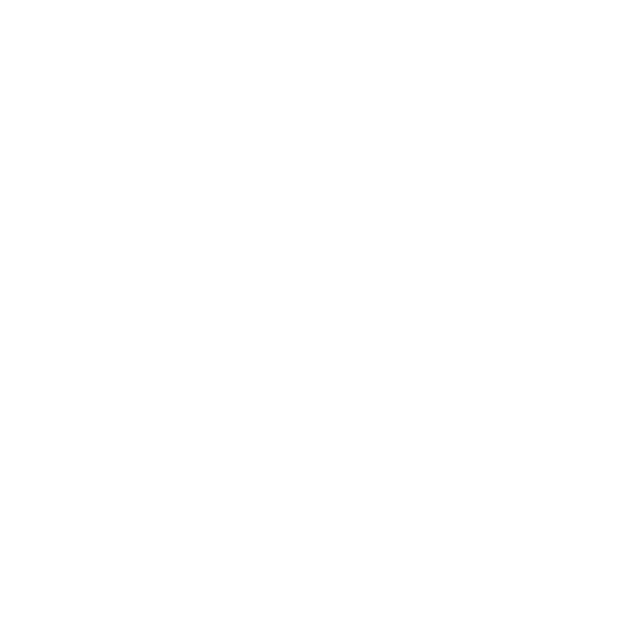 This must be serious: The race has its own signs!

At 10:15 am the Nordic Walking division headed off, 45 minutes before my start. I wandered over to watch the start, expecting a group dressed for a Sunday morning amble. What I found was a geared up crowd that sprinted off the starting line. This wasn’t walking, it was running with poles!

Setting aside my preconceptions, I started to get ready for my race. I saw the sun coming around to the side of the valley, melting the frost off the grass and making the idea of running in shorts and a t-shirt much more reasonable.

The start. And this is the nordic division!

In standard Swiss fashion, we started off right on time, and moved off through town at a reasonable pace. The first section out of town was exceptionally steep, wet, and quite muddy, bunching us as we attempted to pass one another, without risking the slippery ankle-deep mud on the edges of the trail. We soon hit another flat section, which spread everyone out. From there, it was more or less upwards for the remaining 4 km on wide, dirt, forest roads. This section even including “Stations of the Cross,” depicting the crucifixion of Christ– a reminder, even on this steep route, that the many residents of the Valais take their religion quite seriously. There were spectators cheering us on all along the way, which was great. Alas, while I was keeping a decent pace overall, I still found myself walking quite a lot. I did find that all the other “runners” in sight were also walking. The benefit of moving along a bit slowly? I could enjoy the view:

Enjoying the view… well, as much as I could enjoy it, anyway!

The last kilometer felt amazingly steep. In fact, I was convinced that just before the final stretch we had a 20%+ section of trail as I plodded along, moving as quickly as could, yet somehow only occasionally breaking into a jog. Maybe a gravity problem? The Strava profile shows that it actually was more or less steady, but even averaging 20% still left room for a few sections approaching 40%.

I was certainly glad when the houses in Vercorin near the finish came into view. We wound our way through the alpine village through a crowd of onlookers, and on to the finish line right in the center of the village. Just a few steps past the finish was a fountain getting lots of use for a quick drink and splash of  cold water. Just past that – water, coffee and grillades (tasty, thin sliced meat grilled then simmered in water) for the runners – a great treat!

We’re done! Time to hang out in Vecorin and take in the scene in a great Swiss mountain village.

Vecorin is a classic alpine village, complete with geranium planters and chalets in all directions on its narrow streets. Milling around fter the race, it became clear to me that this was very much an event for locals – the volunteers behind the tables knew nearly everyone in line, the only language to be heard was French, and a large number of families had more than one participant. In fact, I ended up finishing in between a father/daughter pair. And yes, it was the 13-year old daughter that finished ahead of me!

I had a great time. Clearly, I need a bit more training on the really steep terrain, but I enjoyed seeing a race with such strong community involvement. I got to visit an area of Switzerland that was new to me, practice my abysmal French a bit (pardonnez-moi, je voudrais passer), and run up a ridiculously steep hill.

Will I do it again? Maybe, but Rocher de Tablettes is just a few minutes away by train, and comes earlier in the year – hmmm…