The Ultraks trail races in Zermatt, Switzerland, launched in 2012, quickly established themselves as one of the marquee series of races in the Alps.  Taking place in late August, Matterhorn Ultraks features six courses ranging from a 900-meter long kid’s run to a tough 49 km Skyrace, all in the famously beautiful Zermatt valley. (The races are part of a Run the Alps tour  if you’d like to take part!)

The “Extreme” modifier is not hyperbole, either. The route, designed by local trail runner and ski mountaineering racer, Martin Athamatten is truly badass—passing over technical ridges, and including steep gullies, a glacier crossing, and no shortage of no-fall zones. Part of the Skyrunning Federation series of races, Ultraks Extreme exists in a space that’s one part trail running, one part climbing. 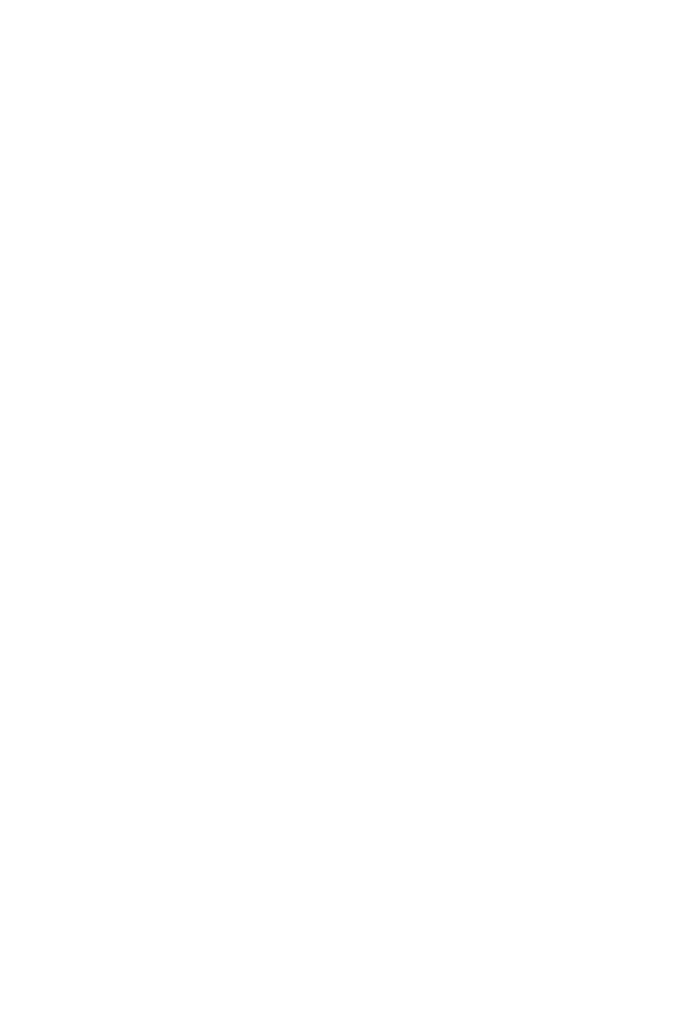 Run the Alps Ambassador and Black Diamond athlete Hillary Gerardi  raced in Ultraks Extreme this year, finishing in second place for the second year. Hillary grew up in Vermont, and worked in New Hampshire’s White Mountains. She lives with her husband, the high mountain guide Brad Carlson, in Servoz, France, in the Chamonix valley. We were curious to hear what it’s like racing hard at altitude, often off-trail, dancing over ridges, and crossing glaciers… and doing it as fast as you can.

Run the Alps’ Doug Mayer recently talked with Hillary about it. Here’s her story.

Doug: How would you describe a race like Ultraks Extreme?

Hillary: Well, to start, it’s part of the International Skyrunning Federation series of races. (Editor’s note: This year, due to Covid 19, the series was suspended.) And I usually describe Skyrunning as a race where you have to use your hands at some point. That’s an easy way to convey what’s involved.

So, to characterize an Extreme Skyrace, you’d have to use your hands a lot more of the time. There’s a high percentage of scrambling and lots of time off trail.

There are also “no fall” zones. (Editor’s note: You can read into that expression and you wouldn’t be wrong. “No fall” zones means falling in that location would result in serious injury or death.) Skyrunning has a number of extreme races around Contintental Europe and the UK. (Editor’s note: Gerardi has done them all– and won every one… except the Matterhorn race, that is.)

Doug: And the Matterhorn Ultraks Extreme race, in particular– how would you describe that?

Hillary: It’s definitely one of the more technical races I’ve done. You cross a glacier. There’s plenty of exposed, dangerous spots, it’s at altitude. And there’s lots of climbing!

The course from above– a world of snow, ice, boulders… and mountain runners. (Photographer: David Carlier, www.davidcarlierphotography.com.)

Doug: Can you take us around the course?

Hillary: Well, it starts with 1,800 meters of climbing, right off the bat. Then you head down a rocky couloir with a fixed rope. There’s no trail, and there’s lots of loose rock. The race organizers, though, did a good job of securing it. They limit the number of people in the couloir. Still, it’s definitely no walk in the park. The best approach in this kind of steep scree is to go with gravity. No putting the brakes on!

Doug: Okay, already it sounds intense. Then what?

Hillary: There’s a big traverse across a challenging boulder field, a crossing of a glacial moraine, a glacial river, another moraine… then you come to the Rothorn hut. After that, you traverse below a glacier, off-trail and alternating between glacier-polished slabs and big blocks, with lots of technical scrambling and fixed ropes for safety.

Doug: Okay, I’m still with you—it sounds wild. Do you have to bring traction with you?

Hillary: Yes. That part comes next. You cross a small glacier, then there’s a last steep climb up the Platthorn to the race high point at 3,246 meters. Then comes a tricky descent over slabs. It’s slabs with scree. It’s really hard to stay on your feet. Finally, you finish with a descent on scree and then it’s back onto trails for really steep grassy slopes, followed by more quad-pounding running to the start– and finish– in Zermatt. (Editor’s note: Watch Hillary take a wipeout at 1:53 in this 2019 highlights video.)

Hillary: Well, they do call it Extreme. I mean, they have a point.

Doug: So, let’s say someone who has done more traditional trail running and races wanted to try a race like this. Where’s a good place to start?

Hillary: Well, first, just to get in, you need to prove your skills. You need to have experience in similar off-trail terrain, or similar races. Climbing experience is good, of course.

Doug: How do you prepare for a race like this?

Hillary: To begin with, I’m lucky. I spend a lot of time in the mountains, in big mountain terrain. That helps. To train when I can’t do a big day out, I’ll take a lift up here in Chamonix, so I can get quickly off-trail. I’ll practice moving off-trail on scree and rough terrain. It’s good to try to practice this when you’re tired, to simulate the race situation. I’ll also push hard and do intervals, focusing on trying to keep my movement as efficient as possible.

You need to also know when it’s efficient to run. The majority of racers spend most of the time in this race fast hiking.

Doug: Okay, so… you’ve come in second twice in the last two years. What about next year?

Hillary: I’d like to come back. The French have this expression, Jamais deux sans trois, which means, “never two without a third.” Essentially, the saying means that if you do something twice, you’ll get the same result a third time.

Then again, there’s the American expression, “Third time’s a charm.” We might have to find out which expression is right.

A racer moves across a narrow ridge, just before the descent to Zermatt, the Matterhorn in the background. (Photographer: David Carlier, www.davidcarlierphotography.com.)

Doug: What would you do differently?

Hillary: There are some areas I’ve identified where I could do better. I should stay better hydrated– race day this year was super hot. And I could have brought more nutrition with me. You need more of both at altitude. And I could have been better acclimatized. So, yea… I hope to go back and do a little better.

Doug: We hope you do—and we hope you crush it. We’ll be cheering for you. But don’t look up, okay?

Doug: We don’t want you to lose your balance.

Now, brace yourself. Here’s a jaw-dropping video from Matterhorn Ultraks, of this year’s Extreme race. Enjoy!