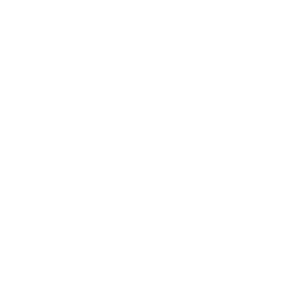 A bit about me

I grew up in the Bernese Oberland, surrounded by many gorgeous mountain peaks. At a young age, the mountains became my favorite playground. First came ski touring and rock climbing in the summer, then later trail running became my favorite summer activity.

In fall 2018, I moved to Flims, a beautiful mountain village in Graubünden in the eastern part of Switzerland. Right away Graubünden became my favorite region for trail running, offering flowing trails through mountain meadows and forests, but also rocky trails and glaciers. It’s a real playground for a running mountain guide!

I have always loved spending time in the mountains and exploring areas. Trail running became my passion after I had a tumor diagnosed and had to get fit again after two surgeries and a long recovery. I spent more and more time on trails, running through the mountains. The second year after the tumor, I started competing in trail races and marathons. After finishing a city marathon as well as a mountain marathon, I was wondering how far I was really able to run. That was the beginning of my ultra running career. I have since competed in races with distances between 50 and 101 km. In the past two years I haven’t competed as much, as I’d rather just run up alpine mountain peaks and combine my mountain guide skills with trail running fitness.

Why I love guiding 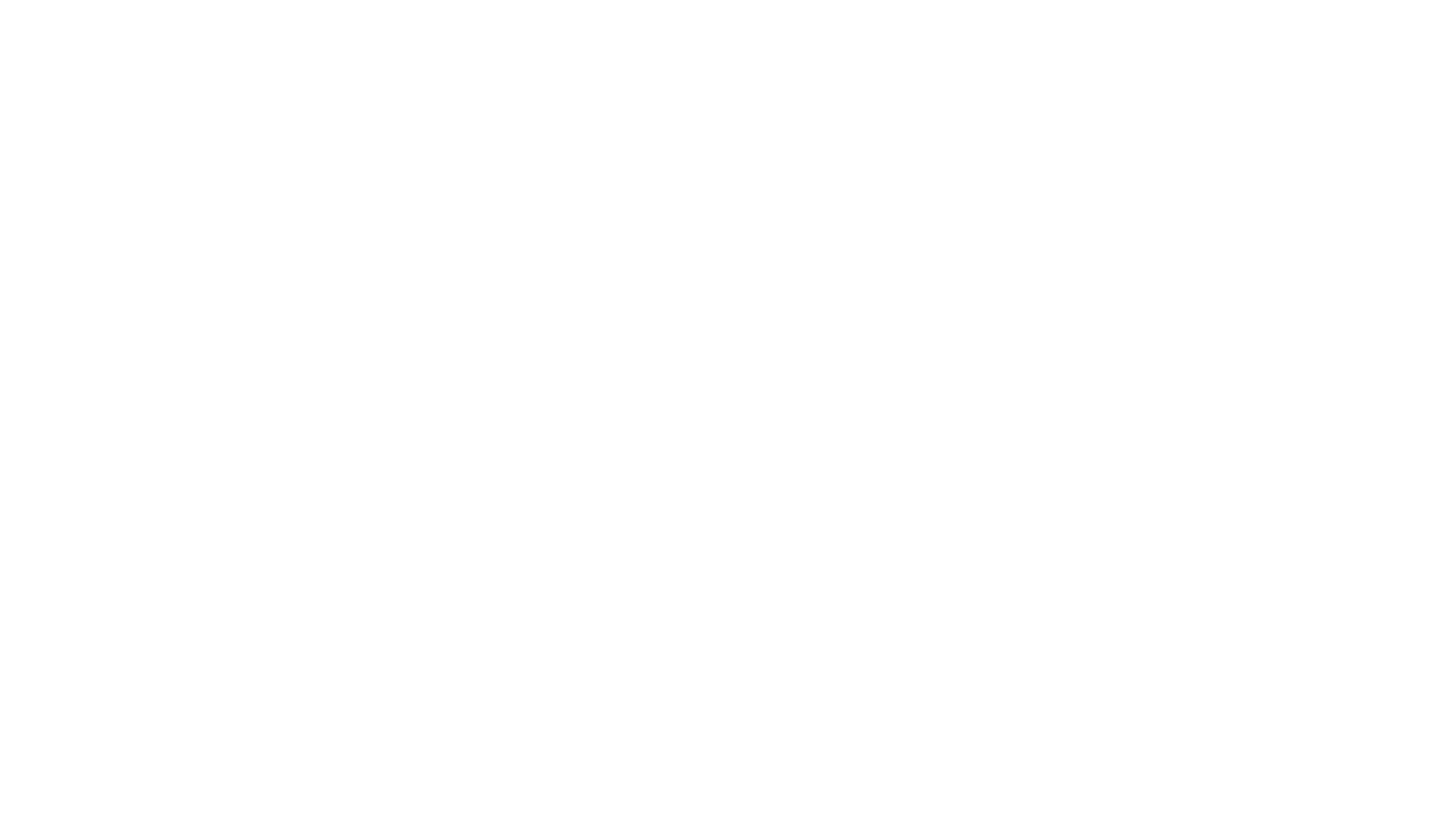