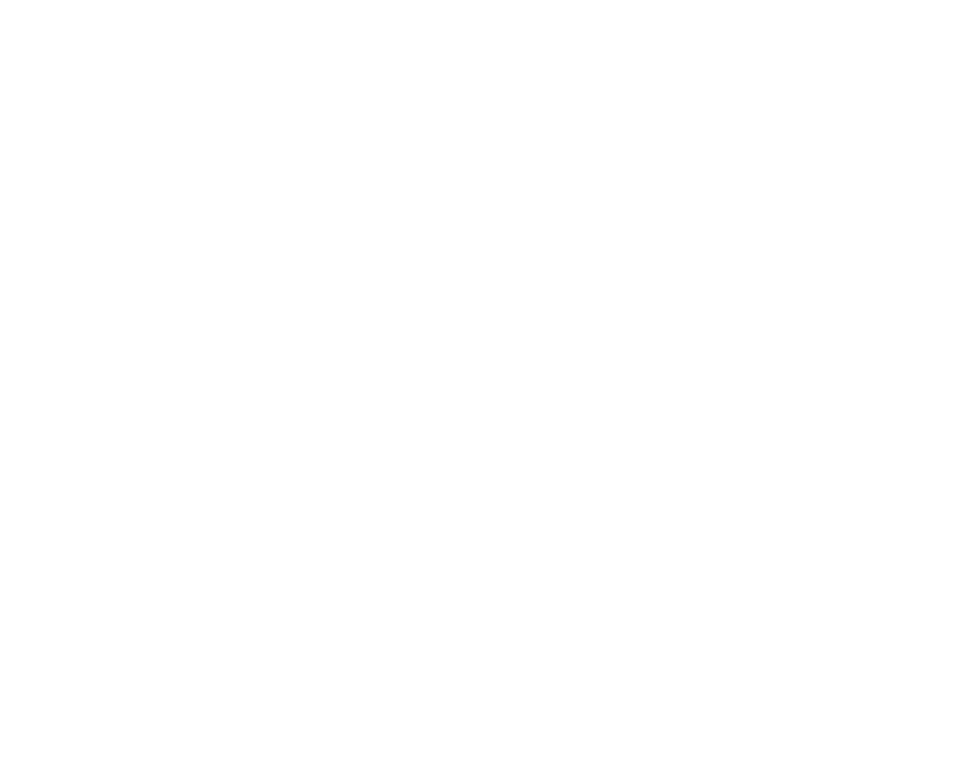 WARNING: The following account contains an obscene number of superlatives, ridiculous strings of adjectives and a recurring theme of trails, mountains and great food!

Sitting on the steps of Chamonix’s Église Saint-Michel, we reflected on the last eight amazing days of trail running. The evening air was deliciously cool and autumnal after a hot day filled with sun. The jagged peaks of the Chamonix Aiguilles, or needles, bathed in an orange glow, presided majestically over us. We had come full circle around the massif du Mont-Blanc. We had run over 100 miles and climbed 33,000 feet, all while taking in portions of France, Italy and Switzerland, nine high passes and countless slices of homemade tart! We had run in the footsteps of the Ultra Trail du Mont-Blanc (UTMB) athletes who had crossed our path in Courmayeur and who had then crossed the finish line two days earlier, just a few yards from the church steps at Place du Triangle de l’Amitié where we now sat.

As I gave out Run the Alps end-of-adventure goodies to each of the nine members of the team, an impromptu award ceremony developed, highlighting some of the best moments of the trip and how each member of the crew had helped to enrich our collective experience.

So who won what commendation? Well…

Kathy got the award for best smile! She had brought joy to the group through her unbounding enthusiasm for everything we encountered, and her near permanent smile. This was topped up around virtually every corner up by fresh mountain views or yet another mountain refuge serving blueberry tart and café au lait. (Sigh…sometimes guiding is such hard work!)

Jen was voted best record breaker! For three consecutive days, she surpassed previous personal records for total distance and elevation gain. Way to go Jen! The biggest day of the tour, 19 miles and 6,000 feet of climbing from Courmayeur, Italy to La Fouly, Switzerland includes an option to shorten the route. Jen chose to do the whole thing! What made her achievement even sweeter was the support and encouragement she received from the rest of the team.

John and Julie were the biggest foodies and seemed adept at finding the best tasty treats. Delicious crafted bars of Swiss chocolate in the cute alpine village of La Fouly and authentic Italian gelato in Courmayeur were just some of the local delights they sampled!

Julie was also elected most improved. New to trail running, she was tentative at first, particularly on some of the more technical descents. As time went on her skill level and her confidence grew and she finished the week skipping down from the final pass, the Col de Balme, and all the way to Chamonix, where our efforts were rewarded with cocktails and cold beer.

Taylore was recognized for her outstanding commitment to documenting the tour. Exuberant youth, coupled with a decent track record of competitive running meant she was able to dart ahead and film the team as we ran by. She then carefully edited the footage each evening and put together a short film which kept us amused and amazed over dinner. Close ups or curious cows, cappuccinos consumed and tarts devoured proved that this tour wasn’t all work, work, work! (Aside: Honorable mention to Taylore for funkiest trail socks, as well!)

Annie was nominated as strongest climber. A seasoned veteran of trail running, it seemed that Annie’s inner strength knew no limits and she ate up some of the biggest climbs that the tour had to offer– only to look around as if to say, “What’s next?” Annie also got extra kudos by being the only team member to join me in the optional pre-breakfast jaunt into the hills around Courmayeur on our bonus there! (Granted, some of the other team members had the excuse of having gotten up at 2am to see the world’s top trail runners coming through during the UTMB trail race.)

Kim got the prize for most stylish on the trail. If you’ve ever run in the Alps, you know that Alp trail running chic dictates that outfits must be bright, color coordinated and stylish. Kim more clearly conveyed to our fellow trail goers from the continent that the Americans and the Brits are no slouches when it comes to fashion!

On a more serious note, Kim was pretty much up there with Annie when it came to being Master of the Climbs. Years of trail running experience in the States showed that she could easily tackle any vertical that the Alps could throw her way!

Claire got my vote for being the most solid all-rounder. Besides being a great team player and a lovely trail companion, she racked up more miles and more vertical than anybody else on the tour> She elected to run every single section of trail and not use any of the optional public transport, which is sometimes available to shorten days if so desired. Nice work, Claire, and good luck with the Ultra Trail du Monte Rosa next year!

Saving the best for last, Carol had come on the trip as a seventy-fifth birthday present to herself. She got the award for True Grit! The “TMB” is a serious undertaking. Carol proved that she was ore than a match for the rigors of the tour. She played a tactical game and while not completing as many miles as Claire, she completed as much as was feasible and always finished with a smile! Carol was also a great trail companion and I will remember fondly our discussions on food, travel and mountain literature as we took our minds off of some of the tougher climbs.

On those church steps, we recalled a few other outstanding moments before heading off for our celebratory dinner in Chamonix:

The thrilling, fast decent on day five, from the Arete to Mont Favre down to Refugio Maison Vieille, above Courmayeur. The Italian side of Mont Blanc towered over us on the left. (Fun fact: Mont Blanc is always on your left as you circumnavigate the massif.) The only thing that slowed us down was the overwhelming need to stop  and take photos of the dramatic cliff faces and tumbling glaciers across the valley. Polenta, gnocci and live coverage of the UTMB awaited us at the cozy alpine refuge of Maison Vieille once we arrived.

Our next memory? Rösti, a tasty Swiss treat of hashed potatoes, melted cheese and ham. This moment came when we arrived late on day seven at the small alpine farm of La Bovine. Although the rustic kitchen was closed for the day, the owners took pity on us and rustled up three plates of this Swiss culinary delight. The cows are milked and the rösti cheese is made right there on the mountainside. We gratefully devoured every last morsel, along with cakes and sodas, as we admired the view down into the Rhône valley, 5,000 ft below.

Also high on our list of great memories was… well, pretty much all of day six! Why is it that the toughest challenges usually end up being the most memorable and– in some post-event fashion– the most enjoyable? The stats for the day were impressive: 19 miles and over 6,000 feet of climbing took us from Italy, over the high Col Grand Ferret, and into Switzerland. The weather was spectacular, the views astounding and the trails smooth and more runnable than some of the more euphemistically-described “thought provoking” technical sections on the French side of the border.

For the first time in all my years of guiding, we also achieved what I’ve decided to describe as the Triple Crown of the Tour du Mont-Blanc, hitting all three huts on route in one day: Bertone, Bonatti and Elena, for well-earned coffee and cake! Nicely done, team!

What a tour! I’m already looking forward to next year.