Early this past summer, Run the Alps received an email about a new trail race, the Trail du Besso. Seeing the stats – 56km and 5400 meters of ascent and descent – I thought it would be a great race for the end of the summer.

The race appealed to me for several reasons. Often in the area leading tours for Run the Alps, I was intrigued by the route, which reached higher up the mountains and further across the glaciers than I had stepped before. Plus, living in Chamonix, France, going away over the busy Ultra-Trail du Mont-Blanc weekend would bring a nice change to the hectic scene at the end of August. The Trail du Besso’s inclusion in the Swiss Skyrunning series seemed like a pleasant bonus. I’d never done an official Skyrunning race before, but with a fair bit of mountaineering experience, I was excited to give it a go. And, I’ll admit, noting how few people were entered when I eyed the race web site, I even thought I could place well in it.

An aside: Trail du Besso also offers a shorter, “Tour du Roc” edition, with stats of 26km and 2230m. But, the longer route was more appealing to me!

Looking back to Corne de Sorebois, and the sun rising over the Bernese Oberland (Photo: Emily Geldard).

The Trail du Besso starts and finishes in the village of Zinal, in the Swiss Canton of Valais. Zinal is already famous in the trail running world: only two weekends before the Trail du Besso, this spot high in the Val d’Anniviers was teeming with trail racing stars and fans at the historic Sierre-Zinal race, now part of Salomon’s Golden Trail series of races.

Zinal was back to its normal sleepy state by the time my friend George and I arrived on the Friday night before the race. George, new to trail running, had heard me talking about the race and thought it sounded fun, so he joined in for the event.

The village was very quiet, which reflected the small size of this race in its first year. Bib collection was extremely easy and gave us a first taste of the excellent race organization.

We spent the night at the Hotel Zinal Trift, which had a reduced rate for entrants in the race and provided an early breakfast for us, which I forced down at the pre-dawn hour of 2:45am. The food in the hotel was surprising and tasty – we didn’t expect to find a range of great value veggie and vegan options at this small hotel at the end of a rural Swiss valley!

While my race start was 3:30am, George would be at the 5am start, thanks to the fact that he had an ITRA score of over 600. (ITRA, the International Trail Running Association, provides a Performance Index that allows race organizations to group runners by ability.) He’d gained his points through impressive finishes in two Chamonix-based trail races, but had no experience of mountaineering, and certainly not sky running. This was to provide a huge challenge for George in the hours ahead.

The ladder, made of two ladders lashed together, on the ascent to the course high point of Garde du Bordon (3309m) (Photo: Trail du Besso).

Having run the 40km MCC trail race with a Run the Alps team just a few days before, and then catching a cold, I had it in my mind that I would drop out of the race just before halfway at Le Petit Mountet – where it would be logistically easy to travel back to Zinal. I’d have a snack, or so I imagined, and a change of clothes, and happily cheer others through the finish line.

However, I couldn’t resist carrying on, and continued from Le Petit Mountet thinking I’d push on to the next convenient point in the valley. I also didn’t stop there – I kept pushing on until it started to rain and it got dark and I realized that – yes – I was, in fact, the last person in the race.

How did I end up at the back of the pack, a location in which I don’t usually find myself? It turned out, among the relatively small number of trail racers signed up for the event, was a high percentage of very strong technical runners. It dawned on me that these are not the same people that I see in ‘normal’ trail races. These were Skyrunners and they were different – confident, agile and fast on the loose steep terrain. I laughed at how naive I’d been in my rough calculation of my finishing position. My focus changed to just finishing this race, which was developing into something much more challenging than I’d predicted.

These Skyrunners were doing well because one of the things that stands out about Trail du Besso is the huge amount of ascent and descent. For example, there was a lot of fast hiking from early on. It was also clear that with several sections above 3000m, altitude would be an extra challenge. Less obvious, however, was just how technical the terrain would be – mountaineering experience was definitely handy here. The first big ascent up to Garde de Bordon at 3309m was fun, with the sun rising over the mountains as we crested the Corne de Sorebois and then some scrambling and a long ladder to climb. During the run down steep loose shale to Lac de Chateaupré, I started to get overtaken by those from the 5am start. 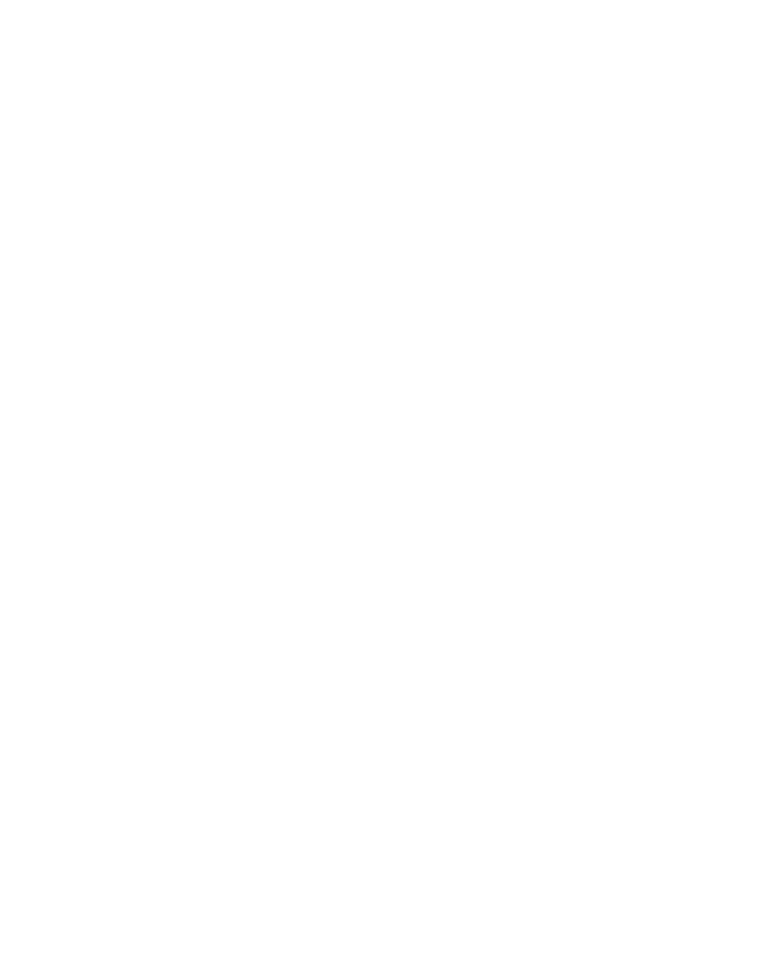 A beautiful runnable meadow on the way to Moiry Glacier (Photo: Emily Geldard).

The number and quality of race volunteers was impressive. Aid stations were well-stocked and staffed by consistently helpful and enthusiastic volunteers. It felt like they really did care about us, and genuinely wanted us to do well. Crossing the Glacier du Moiry was dramatic and challenging, the top of the ice starting to melt just enough to cause several runners to slip. A high mountain guide was stationed at the tricky descent off the side of the glacier, where he’d cut some steps into the ice and fixed a rope onto which we runners could hold.

Dramatic scenery, typical of the Trail du Besso. Here, moving up the moraine of the Moiry Glacier (Photo: Emily Geldard).

Fixed chains were handy at the top of the 1000m descent from the Col du Pigne, which dropped sharply down a steep and vague path onto loose scree. Although another high mountain guide was positioned here, I couldn’t feel entirely safe with rocks falling as bold runners took their chance to zoom straight down. This was to be the first of our challenges descending steep loose scree fields. The next, descending onto the Zinal glacier, was also marshalled by a guide who had fixed ropes, but here we had the added challenge of ice beneath the sliding rocks. During the entire 2km crossing of the glacier, we had to pay careful attention to follow the trail marked out by wands around the crevasses. In this environment, I felt under-equipped in just trail running shoes, shorts and a t-shirt. I had fleeting feelings that I had flouted everything I’d ever learned about safe glacier travel. 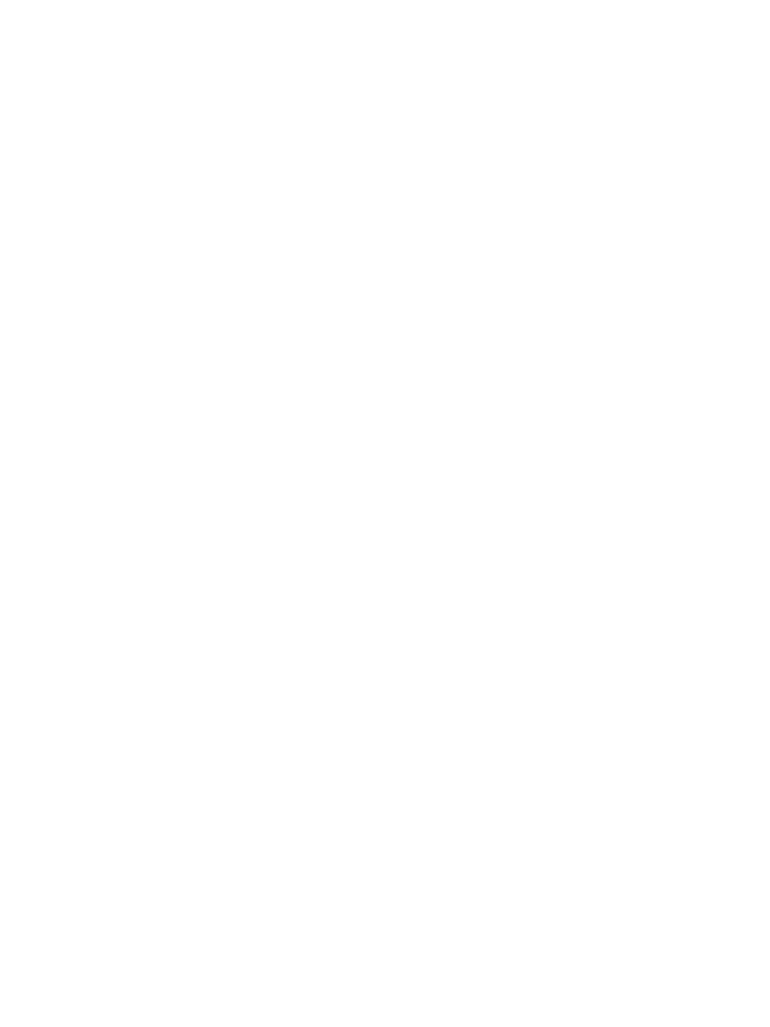 After the aid station of the Cabane du Grand Mountet, it was a relief to know there would be no more glacier crossings. However, two more ascents totalling another 1700m ascent and 25km meant I was far, far from the finish line. I hoped for some more runnable terrain, and then tried to find boulder hopping fun when it didn’t come. 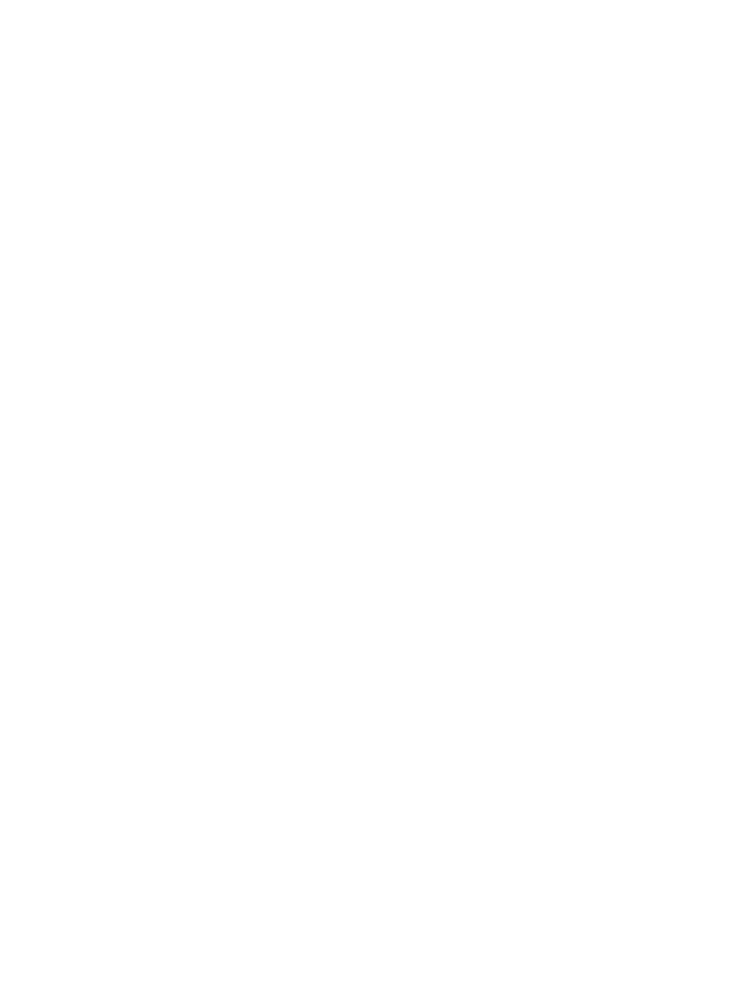 Organisers had installed a rope to make the descent onto the Zinal glacier a little easier. Here, I started to feel a little under-dressed for the terrain… (Photo: Trail du Besso).

Starting up one of those climbs, to the Swiss Alpine Club’s Cabane Arpittetaz, I had seen no one for over an hour and figured I was pretty far back. It started to rain, but my morale was boosted when a few other racers caught up with me for another technical descent off the next pass, the Col de Milon. From here we could look up to the final climb – the Cabane de Tracuit. This was the cruelest part of the route: while already on the path descending to Zinal, we had to turn uphill, away from Zinal, for an out-and-back up to this final checkpoint another 320m higher. As I headed up this final climb to 3259m, the rain and wind intensified, and I wished I was one of the many runners who passed me, already on their way back down from Tracuit to the finish line in the village far below. 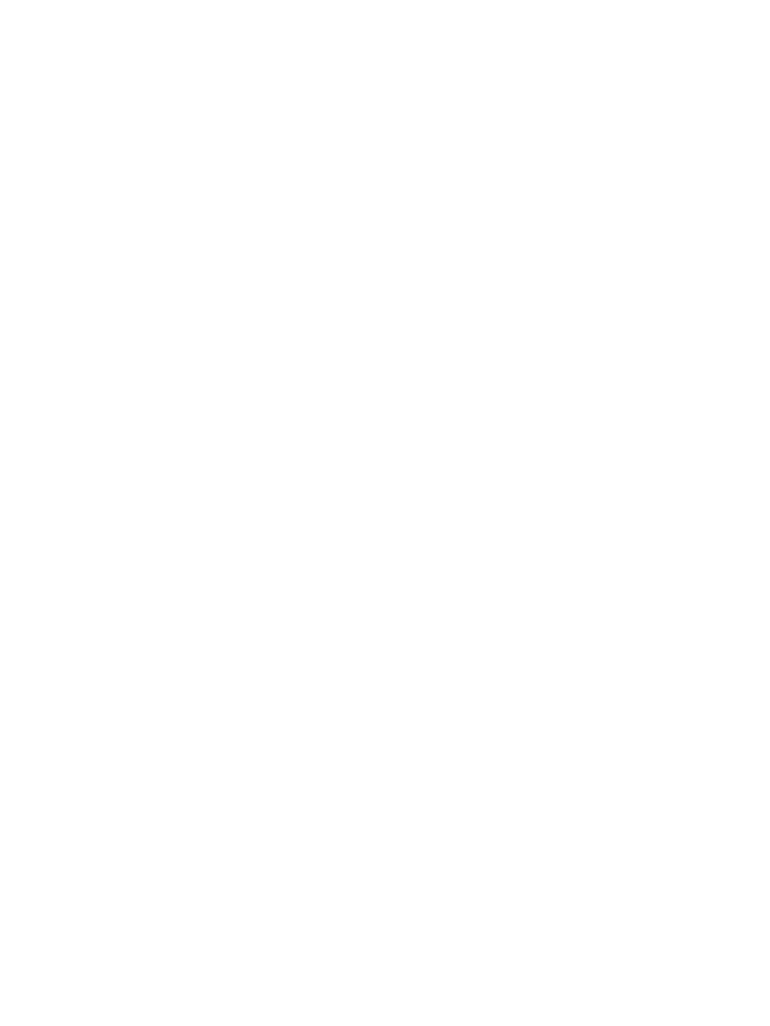 Being greeted with “C’est Emily!” at Cabane de Tracuit was welcoming, but also indicated I was last in the race. I was impressed that the marshals knew exactly where I was, and, not only could they tell me that George had dropped out at the previous checkpoint, but they also promised to update him on my progress, slow as it was! Back down at the last trail junction, the “sweeper” joined me to complete the 1600m descent into Zinal. Stephan was excellent company and I was grateful for the extra light from his headlamp. I wondered if there would be anyone at the finish line when I arrived late in Zinal. I was heartened to find several people cheering me in, and then proud to receive a bottle of the local liquor, Genépi, for being the last finisher – 17hours and 48minutes after I had left early that morning.

I chatted with George, who had dropped out at Cabane Arpitettaz, 43km into the race. He said he’d never had to focus so hard during a race in his life, and wished he could have been more nimble over the technical terrain. He wasn’t the only one; in the end, almost half of the field dropped out or were forced to drop due to the time barriers that were in place at various checkpoints along the course.

The men’s winner was Stephan Hugenschmidt, with a time of 10h16, and Noemie Grandjean was first woman with a time of 12h42. I noticed in online posts that some competitors say they recorded something more along the lines of 60km and 5600m of ascent and descent, but of course there is often variation among GPS watches. (I would offer my own result here, but my watch died long before I finished the race!) The field was mostly Swiss, with a few other European countries represented. All competitors seemed impressed with the event, so it seems likely to attract more people, and perhaps more nationalities, next year.

When I spoke to race organiser Yves-Laurent Epiney after the event, he admitted to being very nervous about the first edition of such an ambitious alpine race. Due to the immense scale and scope of the terrain, several marshalls and mountain guides were on hand to help out. The organizers were happy to have a manageably small number of entries. Indeed, I’ve never seen such a high ratio of marshalls to competitors.

The organizers were happy with the first edition overall, and are keen to respond to competitors’ feedback and make improvements for 2020. Already, they plan to add crampons to the mandatory gear list, depending on the glacier conditions, and will move the Moiry aid station to an earlier point in the race. Above all, Epiney wants to keep the raw alpine spirit of the Trail du Besso, and for the race to become known as the ultimate alpine trail challenge. As far as I can tell, so far, Trail du Besso seems to be exactly that!