The 2017 ultra trail running season has started! With so many fantastic events around me here in Switzerland’s Vaud region, not far from the Valais Alps on the border with France and Italy, it’s hard to ignore them and stay focused on my actual goal events. Recently, I found myself toeing the line of the 6-hour Ultra Montée du Salève, a little over a week before my planned big ultra race, a 120-km event in the Netherlands. Active tapering? Oh well… Who doesn’t want to have fun?

Us Euros love climbing mountains. The more “D+” (denivelé positif, or meters of climbing), the better. Also, the steeper the better. While we also love going downhill, funiculars and téléphériques (cable cars) were invented for this purpose. And as a bonus, they save your knees—they get you to the bottom quickly, so you can spend more time going back up the mountain.

A brief respite, mid-wall during the climb.

Still reading? Chances are you have a bit of the uphill-masochist gene in you, too. In which case, check out the Ultra Montée du Salève.

Just across the French border from Geneva lies Étrembières, and the valley station of the télécabine du Salève. Salève is a 1,379-meter high mountain in what is known as the French Prealps—those smaller peaks that lead to their more famous relatives. History tells us that the name comes from the resemblance of a giant sleeping there who’s about to wake up. (From the French: se lève, to wake up.). We are looking at his back.

The 8th running of this 6-hour ultra event has just come and gone, which besides the main event also features a vertical race with just one climb, as well as a nordic ascent category. The rules are simple: start at the téléphérique station, climb the 833 meters to the top at the observatory, where the timing mat lays, and descend a gnarly trail featuring 35% slopes for 1.3 km to access the top station of the téléphérique and an aid station. Then, grab random amounts of food and drinks—it’s European-style, so think cheese, sausage, kiwi, mango, bread, chocolate and nuts. Next, catch the 5-minute gondola ride to the base while enjoying amazing views toward Geneva and the Jura mountain range. (Of course, you might be boxed in by fellow sweaty runners!) 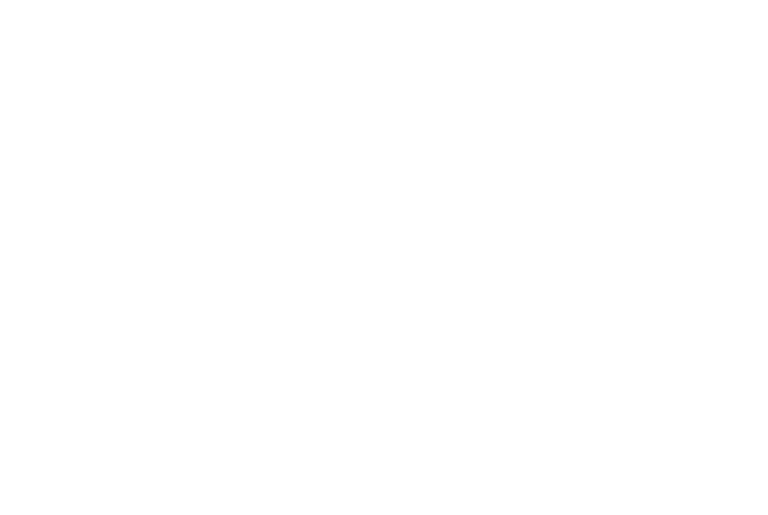 The course this year had to be rerouted due to construction on the usual ascent trail. This made for some significant differences compared to last year’s run—notably more ascent, more untimed descent to the téléphérique station and a longer flat connection to get to the ascending trail. In total, the timed trail was 6 km long, with 2 km flat and 4 km of climbing, to cover the 833 meters of vertical. If you do the math, that averages a 30%-angled slope. To compare, the famed steep climb on the Tour du France to Alp d’Huez is 8%. For any skiers reading, the trail would be classified as double black diamond. In other words… Don’t try this at home!

But it was such fun! The actual course had sections of 50% grade, too! These additions made for a longer ascent. With one climb averaging around 50-65 minutes, the downhill connecting trail (figure 5 minutes), a brief wait for the gondola or “cabine” (roughly 1-5 minutes) and then the ride down (about 5 minutes), it was tricky to get a fifth or sixth ascent in. Whereas last year, the winner got to the top—ready for this?—no fewer than eight times!

Ultra Montée du Salève has a friendly start time of 10:00 a.m. Once the gun went off, 250 crazies sprinted to get into a decent position before the start of the single track. Although a short bottleneck made for a brief hold up, we generally found our positions and battled our way up the 30-50% slopes. The occasional yell of, “Cailloux!” (“Rocks!”) made sure you were warned from stones headed your way from above.

Did I mention we were climbing a wall at times? We were. The trail, meanwhile, fell somewhere between a giant rock scramble and foot-wide gravel wash-out. That being said, the challenge and scenery were awesome and mountain safety officers were abundant, assuring everything stayed in control.

The start, showing the summit télécabine station and the dreaded “wall.”

So, how’d it go? Here’s what was going through my mind on the fourth ascent.

The time read 3:48. I know this 4th lap will be my final climb. With the descent to the station, the wait for the gondola car and time spent in the gondola, I won’t have enough time for another round. I push for a strong final ascent and start passing a lot of runners that are either on their 3rd climb or passing out during their 4th. Somehow, shared suffering is always motivating, and I keep working hard to get a solid final time.

I find the legs to push out a final sprint to finish under 5 hours—4.59 and some seconds. Officially-speaking, that time means nothing, since it includes 4 km of descent and 15 minutes of time in the gondola, plus additional waiting time. For the official results, only the ascent time was clocked, which ended up being 4.16. My time was good for 7th overall and 6th senior female. Not bad for a training day, I thought! Now back to tapering… for real this time. 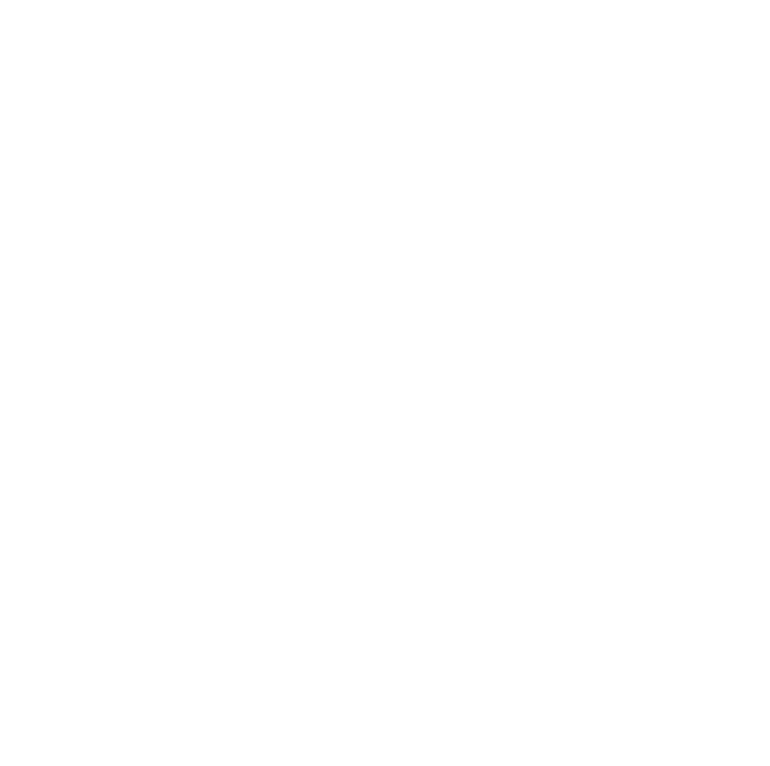 Time to rest: The view from on high.

The event was perfectly organized, as are all European trail races, in my opinion. It was stocked with large numbers of friendly volunteers at the trail crossings, great aid stations, timing stations and massage tables. If you are looking for a challenge to test out your mountain goat legs, sign up for next year! I’ll be back, and I’ll see you there!

Congratulations to our Run the Alps ambassador, Maartje!