For the first time, Patagonia’s catalog features trail running on its front cover – and we’re psyched that it’s the new Via Valais route.

The Via Valais roughly follows the famous backcountry skiing and hiking “Haute Routes” from Chamonix, France to Zermatt, Switzerland, though it starts a bit closer to Zermatt, in the high mountain town of Verbier. The Via Valais is the same concept as both the skier’s and hiker’s routes– but it uses trails specifically selected for trail running. The creation of the route was accomplished by our friends at ALPSinsight.

Run the Alps offers both Guided and Self-Guided trail running tours along the Via Valais – get in touch for more details. 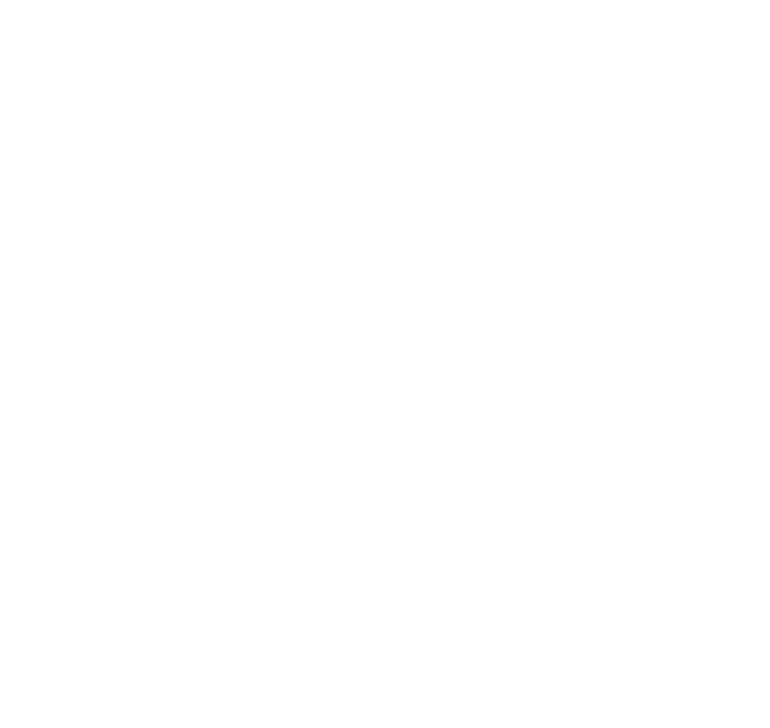 Hikers and skiers have enjoyed the challenge and beauty of the Haute Route since it was conceived by the British Alpine Club in the early 1900’s. However, its technical terrain and steep slopes mean it’s not an ideal route for trail running.

Enter ALPSinsight. Our friends Dan and Janine Patitucci and Kim Strom from the Alps mountain sport website developed the Via Valais to give trail runners the same multi-stage tour between the iconic mountain towns of Chamonix, France and Zermatt, Switzerland. This flowy version of the classic journey passes beneath 4000m peaks. Unlike the Haute Route, instead of going straight up and down the climbs, the Via Valais traverses in and out of valleys.

The cover photo comes from PatitucciPhoto. Behind the internationally-known mountain photography company are Dan and Janine Patitucci, longtime photographers for climbing and trail running magazines and brands around the world.  We recently caught up with Dan to hear the story behind the creation of the Via Valais.

Here’s what he had to say.

Running in a colorful fall landscape on perfect single track on the Via Valais, near Zinal, Switzerland (Photo: PatitucciPhoto).

Run the Alps: What prompted you to create the Via Valais?

Dan: After producing the guidebook Run the Alps Switzerland in 2017, we realized that the Valais, our favorite region for trail running, had the potential for a multi-day tour if we explored some connections.

We’d done the summer Haute Route before and knew it was too steep for much trail running. But passing right alongside the same route were more trails that were far lower angled – and much more runnable. They covered more distance because, instead of passing up and over the mountains, they contoured around the valleys.

For one month, we worked on finding just the right route. In the end it was nine days from Verbier to Zermatt. The last six day stretch was an easy decision; the route was pretty obvious after just one go. But the first section, Verbier to Becs des Bosson, was more tricky.

Run the Alps: What was the process like — the highs, the lows, one great or funny or crazy moment?

Dan: There were no lows, only a slight worry that we’d have to make it a little farther than we hoped, or we’d have to join the Haute Route trail for more than we liked. The high was, for sure, the entire six days between Becs des Bosson and Zermatt. This section is simply perfection. We worried a little about the Schöllijoch being too hard, but in the end decided that while it’s not for everyone, it is doable for most mountain runners.

The best moment, though, was in late October, when we finally discovered the key trail to connect Evolène with the Becs des Bosson mountain hut. We’d found many passages over the mountains, but most proved less than ideal for running. They either weren’t special, or were too rocky. We were getting tired, and the first big cold storm was headed our way, so we were running out of time. But then, with light snow falling, we found the perfect climb up from Evolène that passed the crest and led right to Becs des Bosson. The Via Valais was done at that point – and just in time, too, as the next day the mountains were covered in a thick blanket of snow!

A section midway through the Via Valais, from Lac de Moiry to Zinal (Photo: PatitucciPhoto).

Run the Alps: Who is the Via Valais for? Who would like it, and what level trail runner should they be?

Dan: It’s for every trail runner with the desire to spend nine days passing through the Swiss Alps. Fitness should be good enough to deal with 25km distance and 1500 meters of elevation, day in and day out. It’s not super hard, but it’s not easy. It’s the perfect challenge for any fit, adventurous trail runner.

Mountain skills are needed to pass the Schöllijoch, which requires climbing down steep ladders and cables to a small glacier. It’s very exposed, so not for everyone. But it is an official Swiss trail and quite a normal way through some steep alpine terrain. (Editor’s note: The Run the Alps version of the Via Valais skips this section, keeping to more runnable terrain).

Ultimately though, the Via Valais is for people wanting to experience the Alps in stunning alpine terrain, with big views of glaciers and some of the Alps’ highest peaks. It’s a very real journey, just long enough to settle in and explore one’s own head and body as much as the landscape.

Run the Alps: Thanks Dan for joining us to share more about the Via Valais. We’re looking forward to getting out there this summer!

Find out more about our Guided Via Valais, or get in touch for more details about our self-guided option.

You can read more about the Via Valais here.